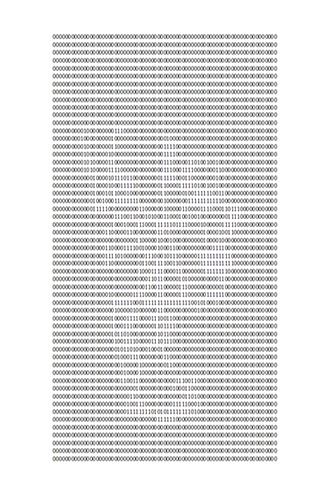 it's more intuitive, than intellectual...

but may be this one would be better? the description is very clear. We can take Birobidzhan as "point 1", let's imagine a "point 2"

Olga Kisseleva, born in Saint Petersburg (Russia), and awarded the MFA degree from Saint Petersburg University in 1994, is part of this first generation of the Perestroika that dropped the Berlin wall and climbed the iron curtain. As early as the beginning of the 1990s Olga Kisseleva became, thanks to an invitation by the Fulbright Foundation, part of a team of creators working on the development of numerical technologies in the United States. She primarily stays at New York University and University of California, where she participates in the adventure of the first start-ups of the Silicon Valley. Since 2000 Olga Kisseleva teaches contemporary art in the University Pantheon-Sorbonne of Paris and she is editor of Plastik Art&Science Magazine at Editions de la Sorbonne. Since 2007 she is Head of Art&Science department and a member of the High Scientific Committee of Sorbonne. The work of Olga Kisseleva constantly interweaves actions that reveal themselves in the urban environments or in network with interventions in galleries and museums. Recent solo exhibitions include: « Inter-Essay», Istanbul Santral, Istanbul, Turkey, (2009); The National Picasso Museum, Vallauris, France (2008) and « Artist as part of the attacking multitude », The National Centre, Moscow, Russia, in the frame of the 2nd Moscow Biennale of Contemporary Art (2007).