Project for the 3rd Moscow Bienniale of Contemporary Art

“American Communists in Moscow” is series of walking tours of Moscow with Yevgeniy Fiks as a tour guide. Several identical walking tours will be conducted both in Russian and English. Each tour will be approximately two-hours long.

Among the sites that will be visited on the tour will be Marx-Engels-Lenin Institute, where the General Secretary of the Communist Party USA Gus Hall studied in 1931-1933; “National” Hotel where American singer Paul Robeson lived during his visits to the Soviet Union; Tchaikovsky Hall, where a famous concert of Robeson took place in 1949; Moscow State University where the founder of the American Communist Party Charles Rothenberg studied in 1921-1924 and where in 1979 American Communist activist Angela Davis was made an honorary professor; "Sovetskaya" Hotel, where important American Communist Henry Winston lived in exile in the 1960s; the former Communist University of the Toilers of the East, where African-American Communist Haywood Hall studied in the 1920 and who later became vice-chairman of the Negro subcommittee of the Comintern; tractor and agricultural equipment factory in Moscow where Charles Ruthenberg worked in the 1920s; Kremlin Wall, where American writer and Communist John Reed and Charles Ruthenberg were buried; the Red Square where, Communist Party USA Chairwoman Elizabeth Gurley Flynn was given state funeral in 1964. 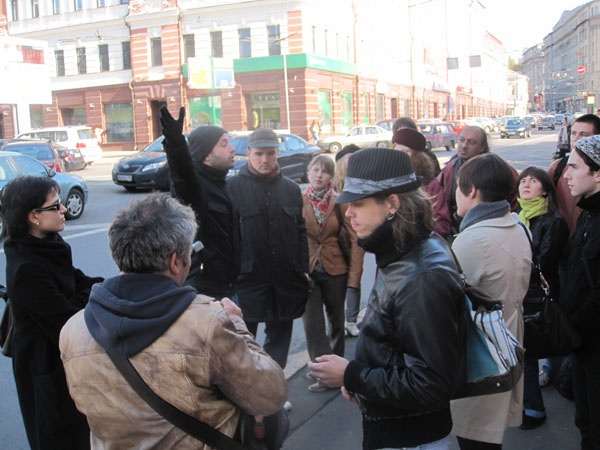 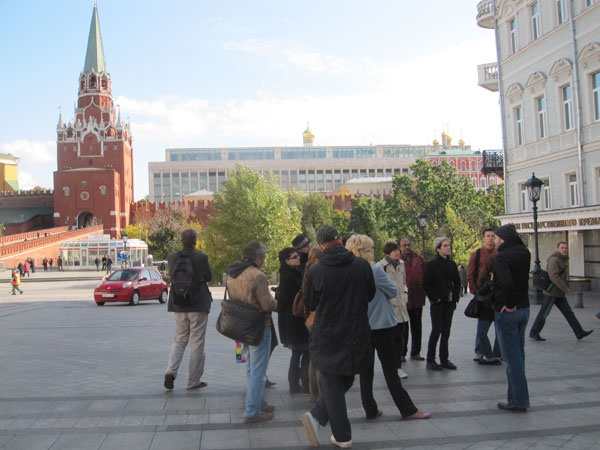 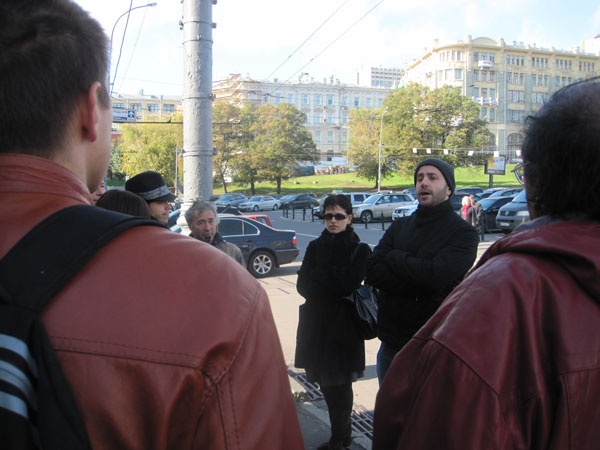 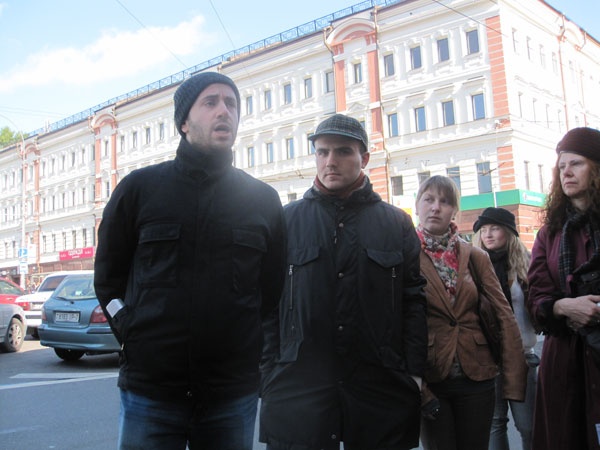 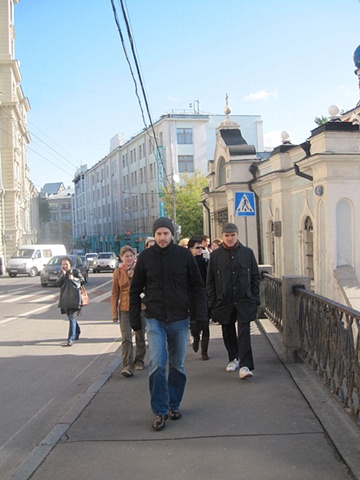 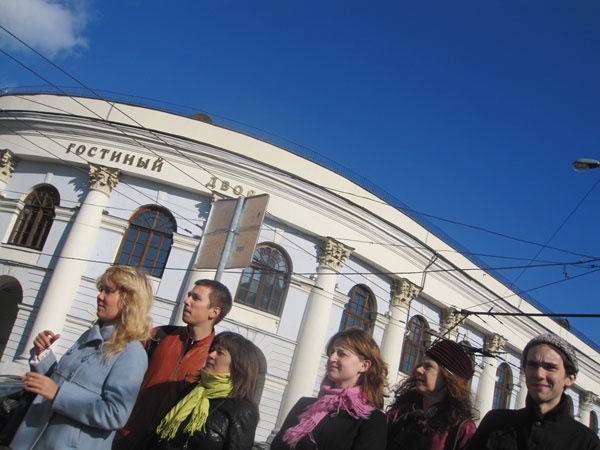 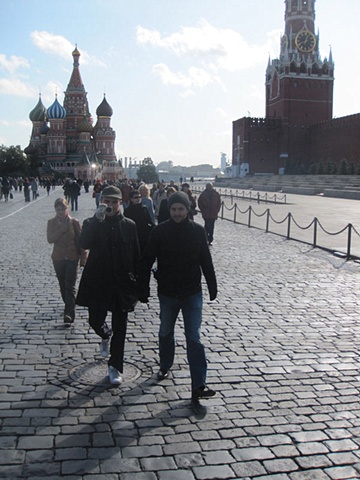 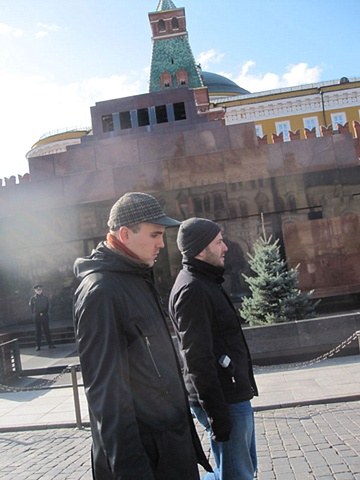 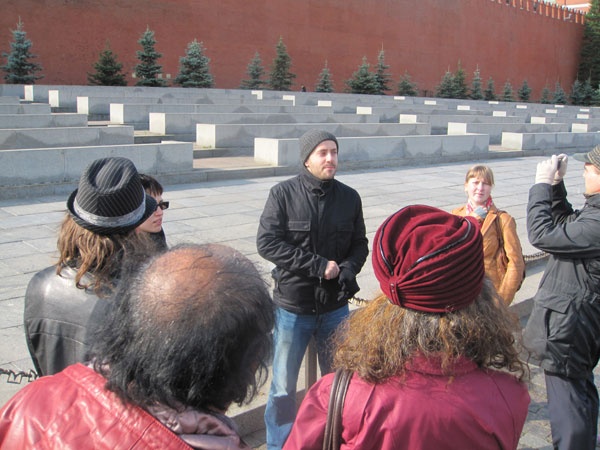 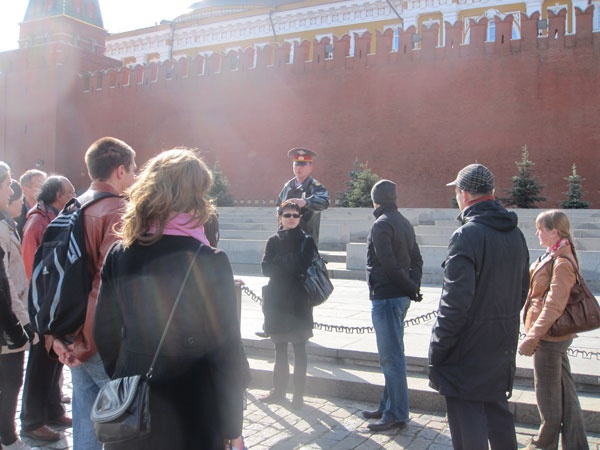 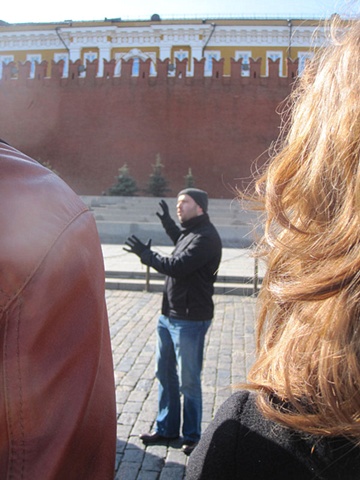 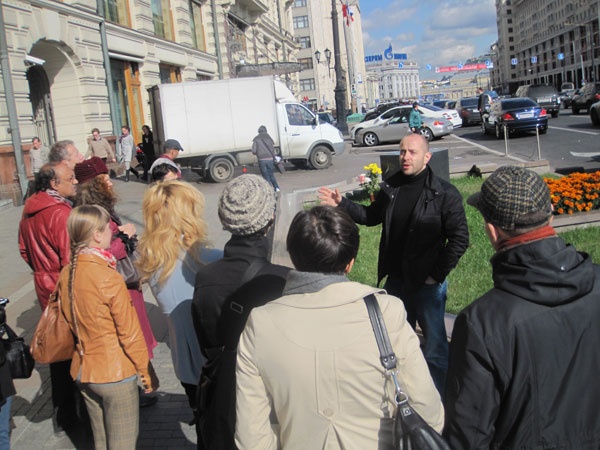 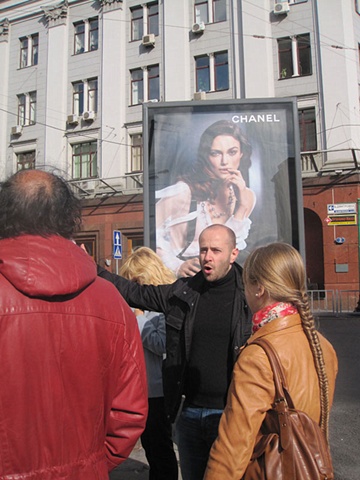