This project is a series of oil paintings of Kimjongilias, one of the two official national flowers of North Korea, named after the current country’s leader Kim Jong Il. Kimjongilia is a hybrid cultivar of begonia. To commemorate Kim Jong Il's 46th birthday in 1988, Japanese botanist Motoderu Kamo cultivated a new perennial begonia and named it "Kimjongilia" (literally, "flower of Kim Jong Il"), representing the Juche revolutionary cause of the “Dear Leader”.

According to North Korean sources, the flower symbolizes wisdom, love, justice and peace. It is designed to bloom every year on Kim Jong Il's February 16th birthday. North Korean government claims that Kimjongilia has spread widely throughout North Korea from the Korean Central Botanical Garden, and subsequently to over 60 nations, including the United States and Russia. It is a fact, however, that these flowers are being grown in North Korean embassies around the world.

Images of Kimjongilias that I used for my paintings came from an official North Korean propaganda brochure in English “Kimjongilia: The King Flower Has Appeared and Spread Abroad.” These images appeared, however, “regular” photographs, framed in a neutral, straight forward way and without any trace of visual rhetoric of totalitarism. Nevertheless, these are beautiful flowers and they stand for Kim Jong Il and his regime.

As a post-Soviet artist, in this project I revisit the question of the 20th century Communist art. This project problematizes the issues of representation, totalitarianism, and propaganda. 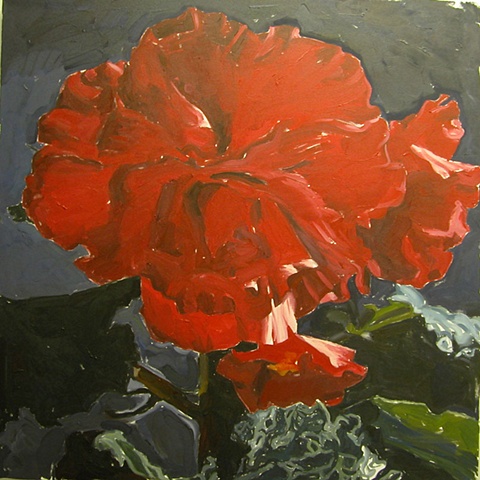 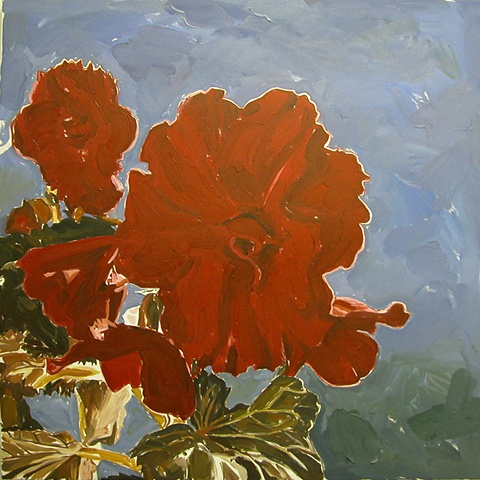 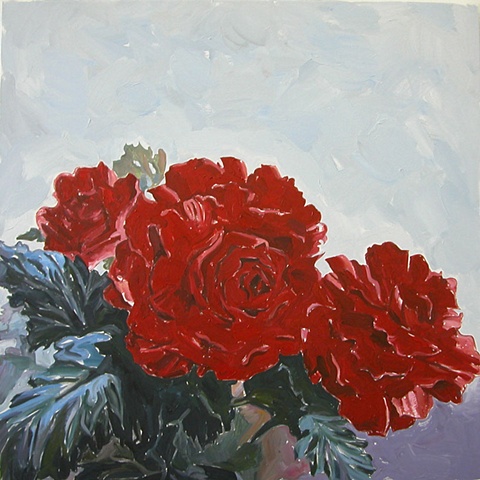 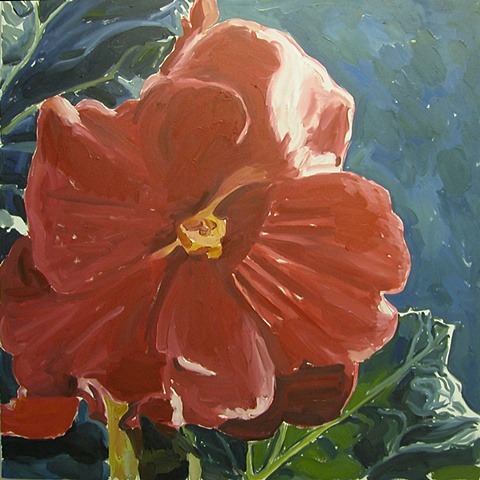 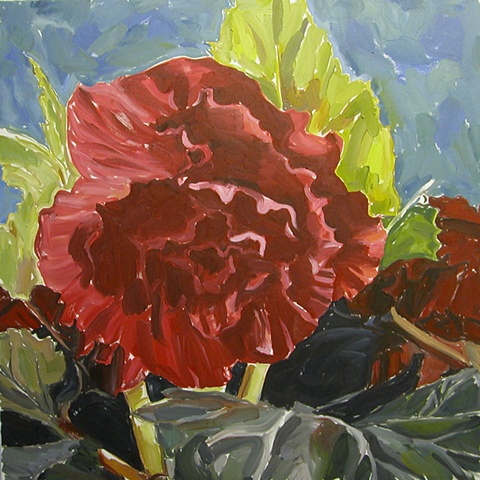 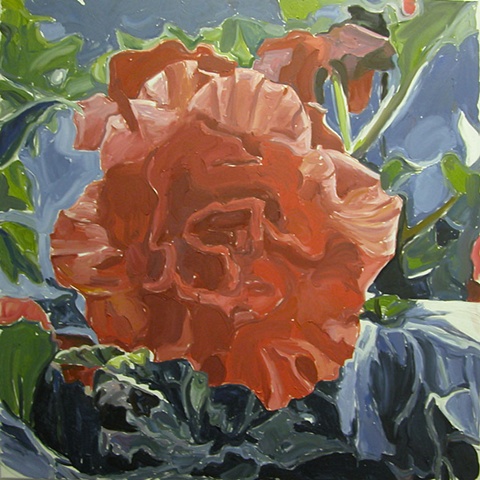 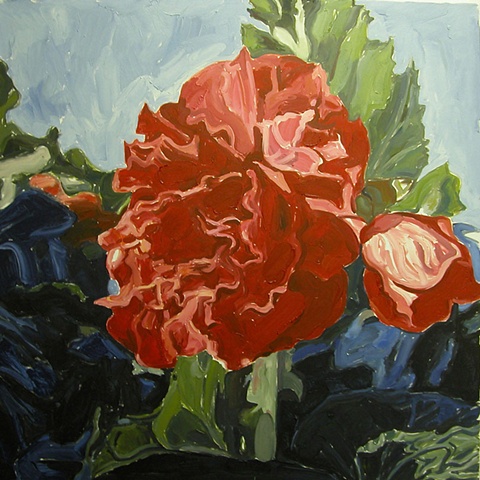 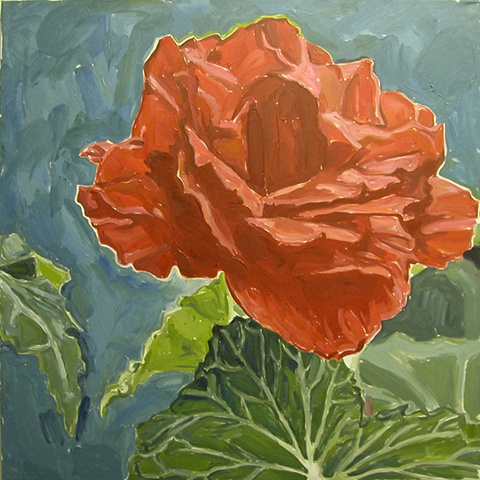 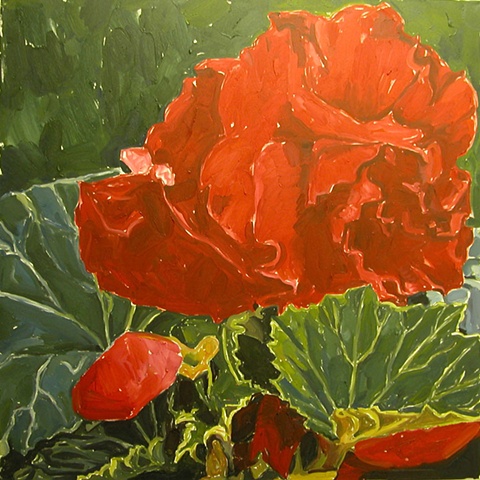