Mother Tongue explores the historical gay Russian argot or slang. This coded language dates back to Soviet times and can be compared to Britain’s polari, the jargon used in the past by gay and other subcultures. Through this exhibition Fiks elevates this ‘themed’ language into a poetic code, celebrating its wit and nuance. Mother Tongue reclaims and celebrates Soviet-era Russian gay argot as a unique cultural phenomenon and gives a historical context to today’s post-Soviet LGBTQ community whose language partially evolved from it.

The exhibition takes the form of an installation, recreating the environment of a classroom, equipped with a blackboard, alphabet charts, texts books, and a language instructional video, designed as formal introduction to the vocabulary and usage of the argot. Fiks envisions the ‘language of the pleshka’ as a complete and distinct language, separate from standard Russian.

A semi-humorous instructional video gives a lesson in how to use and construct phrases from this ‘themed’ language. Like polari, Soviet gay slang contributed to the sense of the separate identity of queer communities of the time, and allowed users to communicate openly about things that could have seen them excluded from mainstream society, or even imprisoned. Thus it was a defence mechanism that provided safety.

The project is accompanied by Mother Tongue, a book by Fiks, both about, and written in, Soviet-era Russian gay argot. In the book, this is conceptualised as a literary language fit for the production of high culture, including written literature. The book includes a linguistic introduction to Soviet-era Russian gay argot and a collection of conceptual poetry written by Fiks in that language.

Since the collapse of the Soviet Union and the beginning of the globalisation era in the 1990s, a cosmopolitan (mostly Anglo-American) gay slang has fused with Soviet-era gay speech, and many original Russian queer terms that were used before the 1990s have been replaced with AngloAmerican borrowings, diluting the unique Soviet culture of sexual and gender dissent. 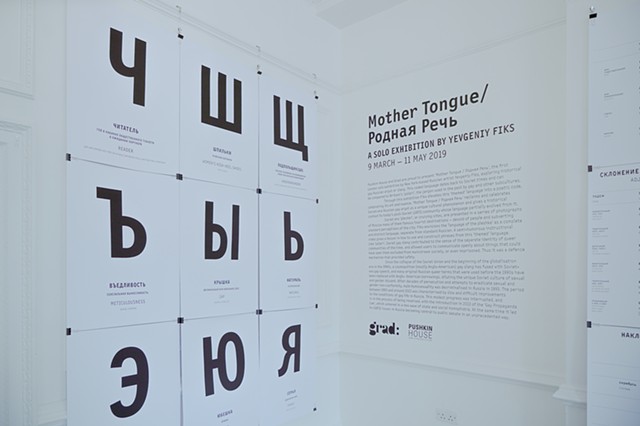 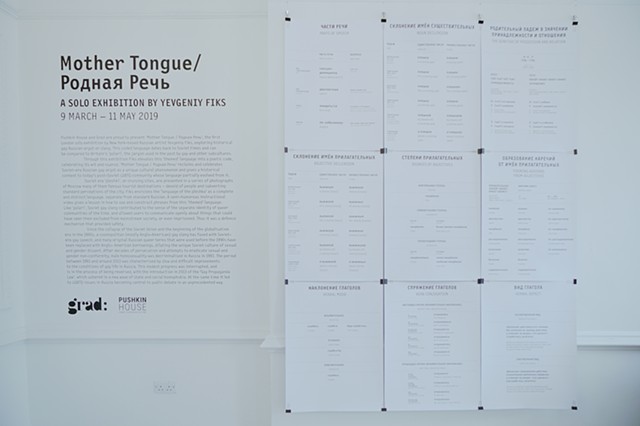 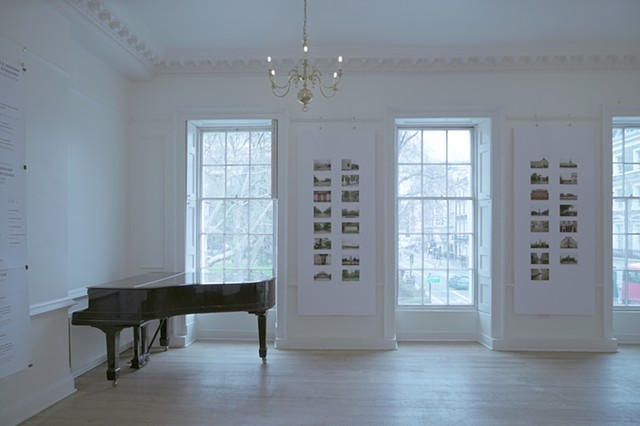 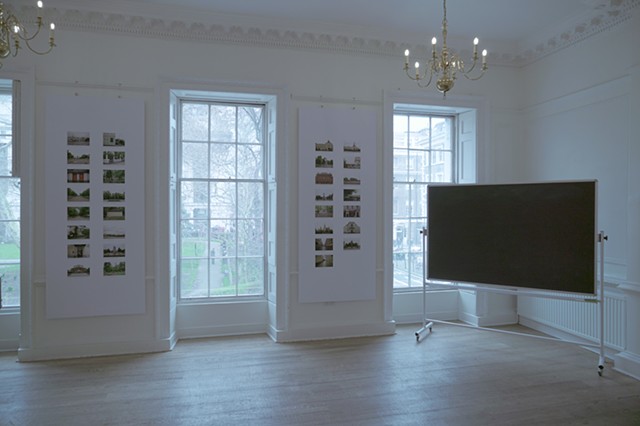 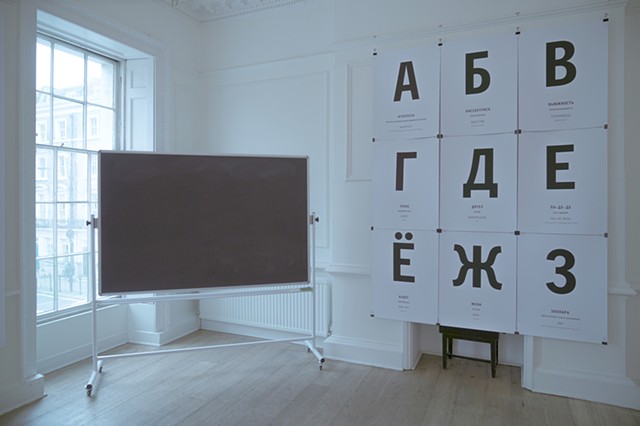 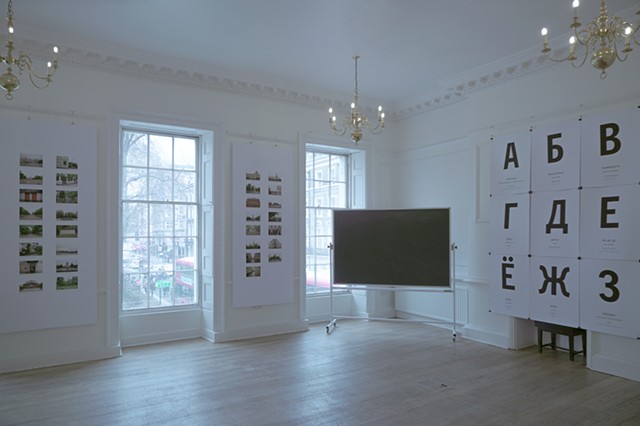 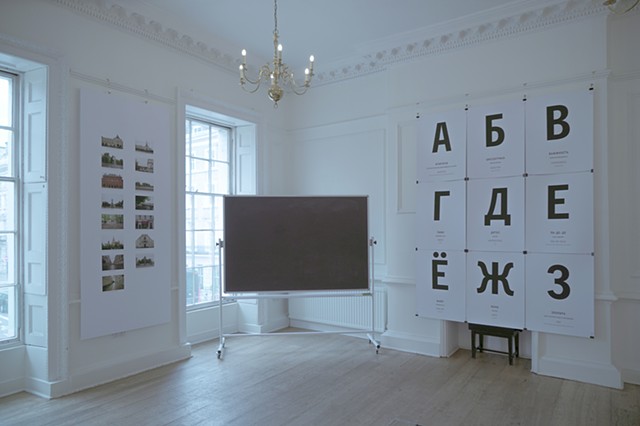 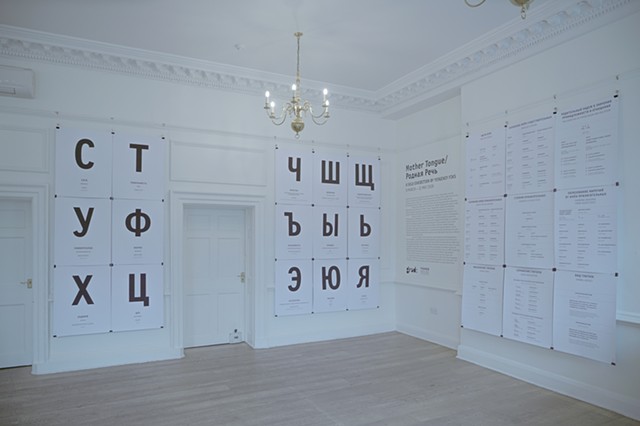 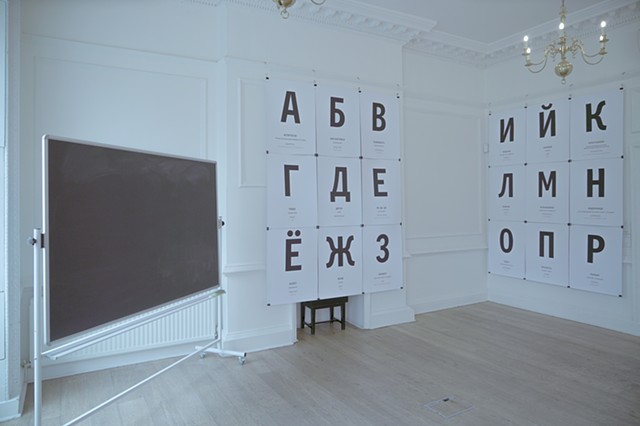 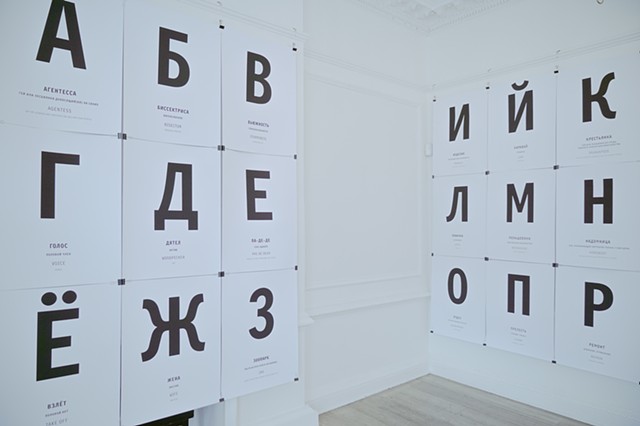 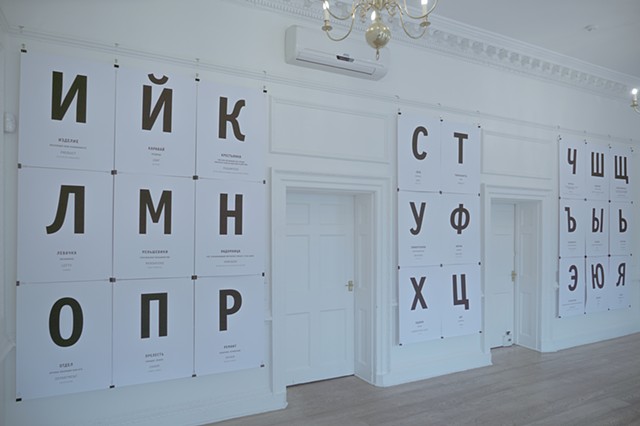 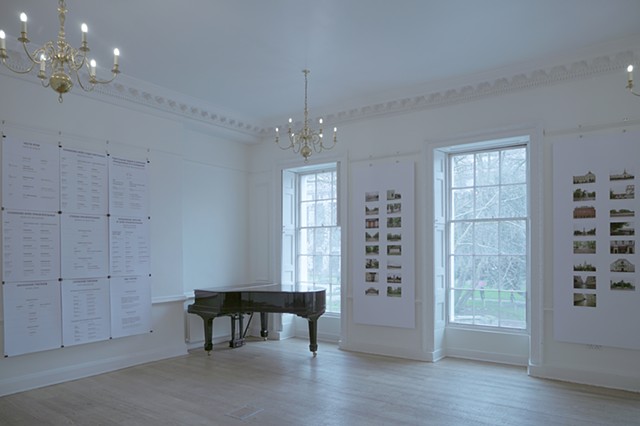 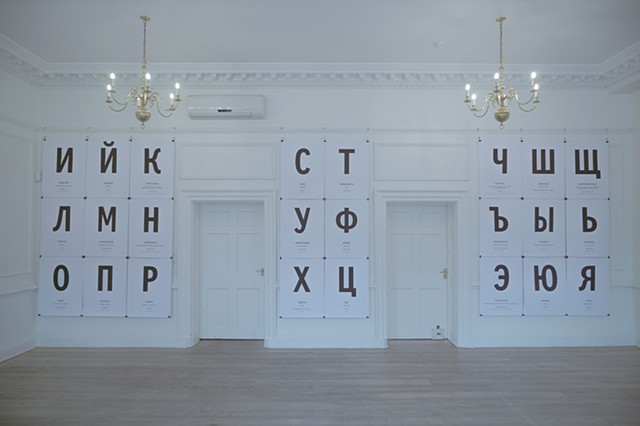 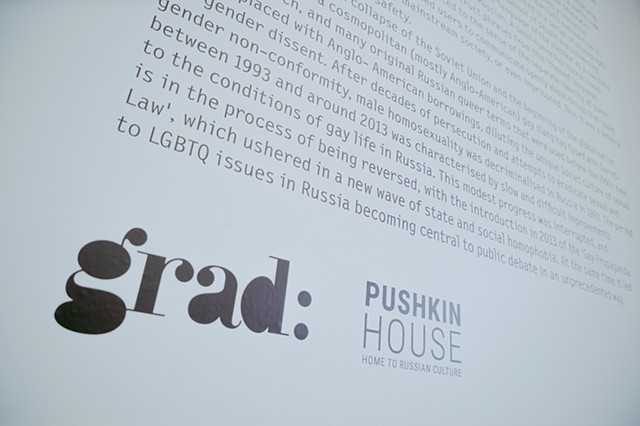 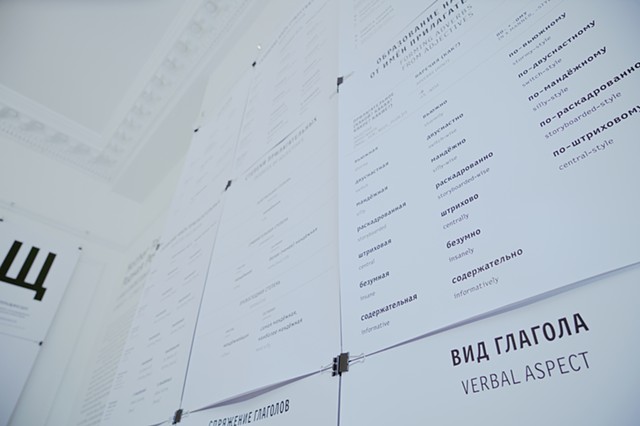 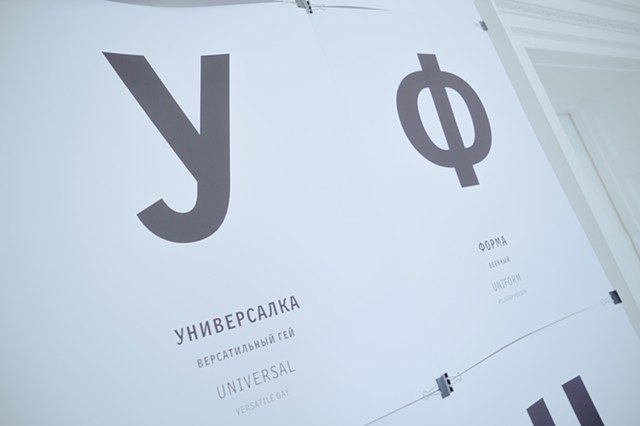 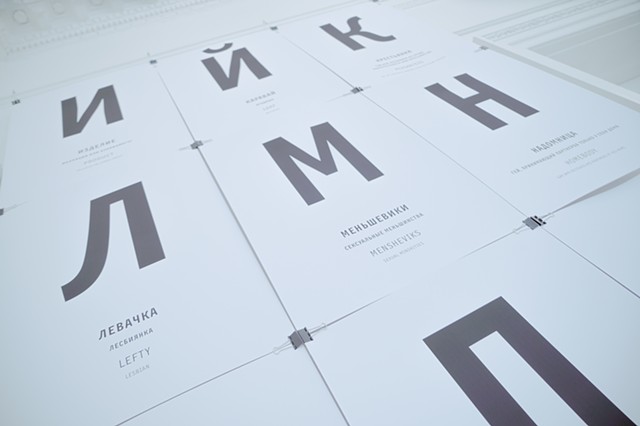 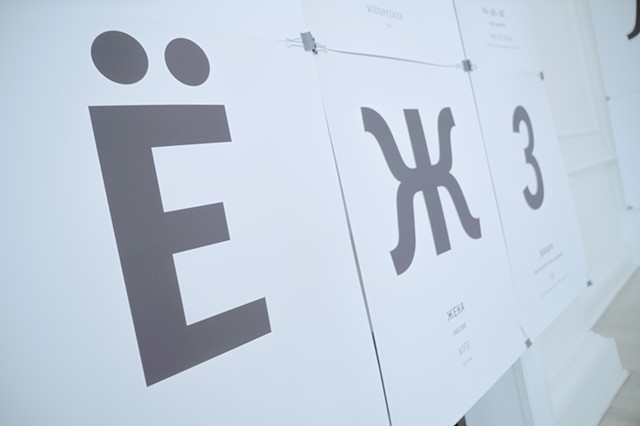 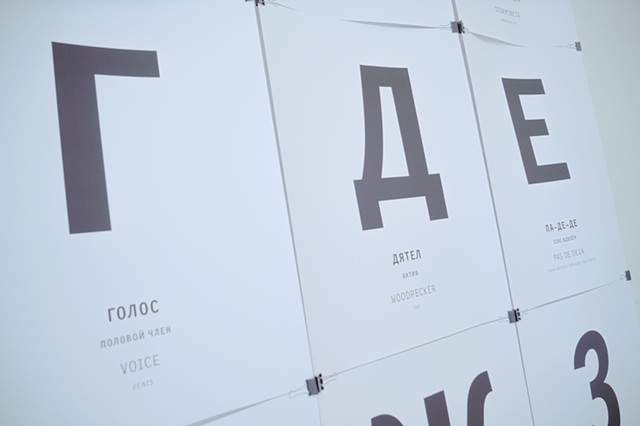 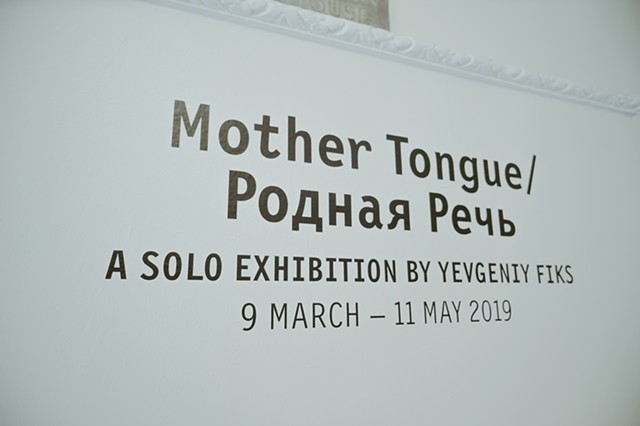 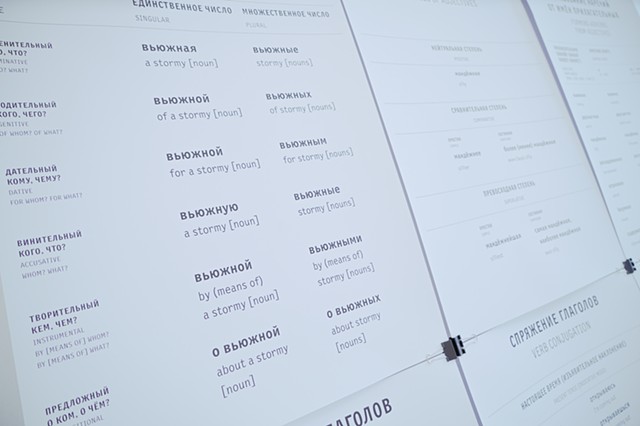 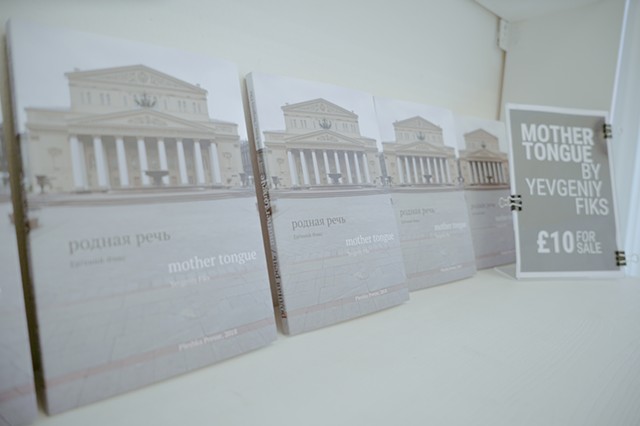 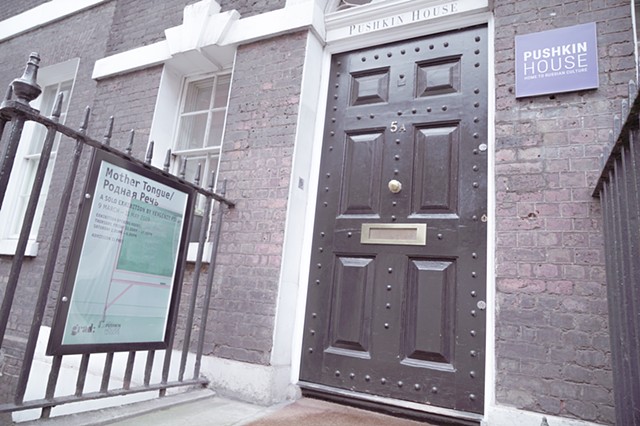 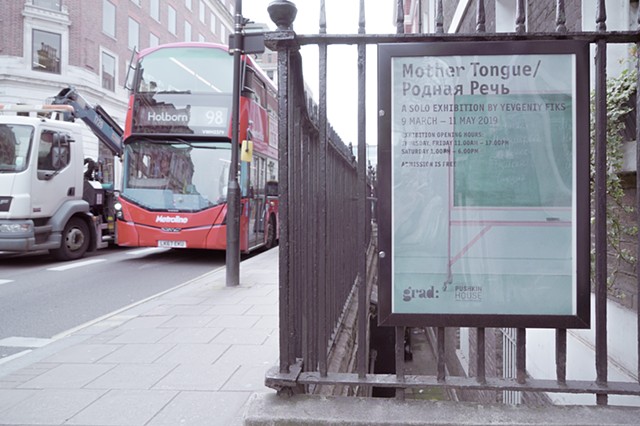 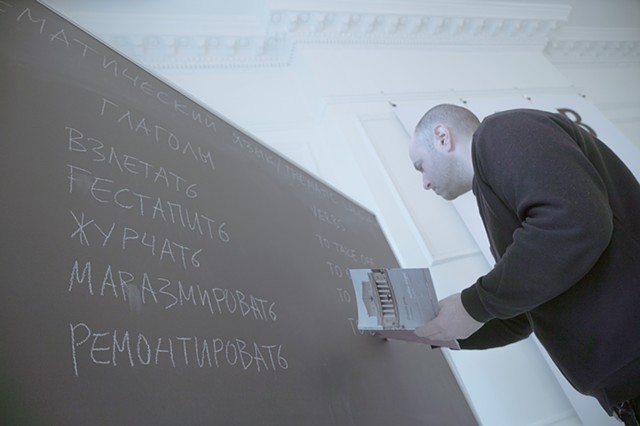 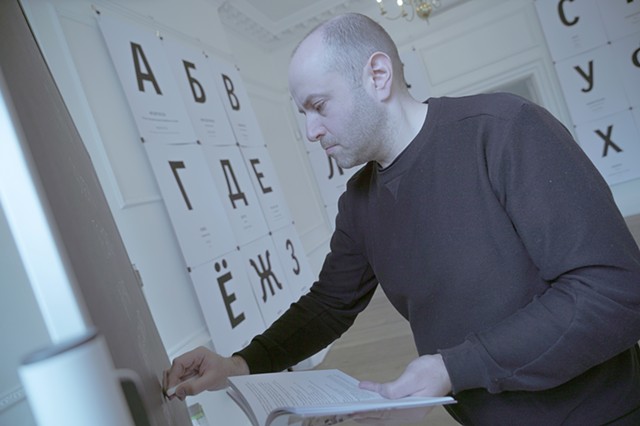 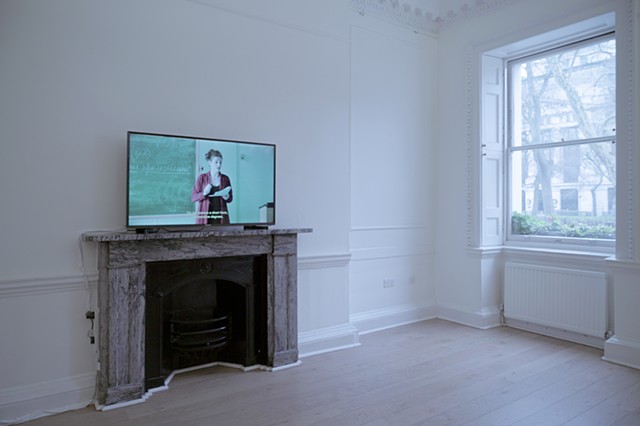 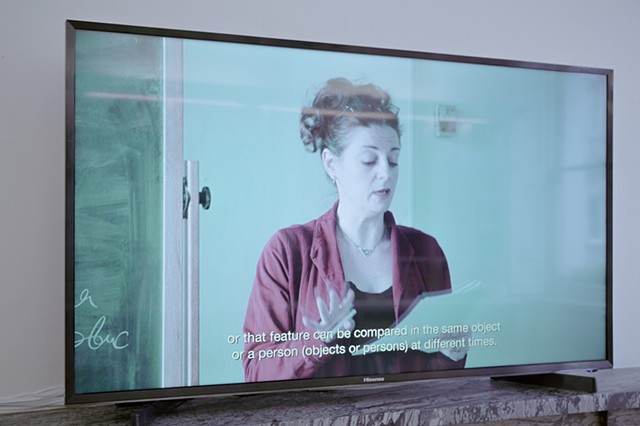 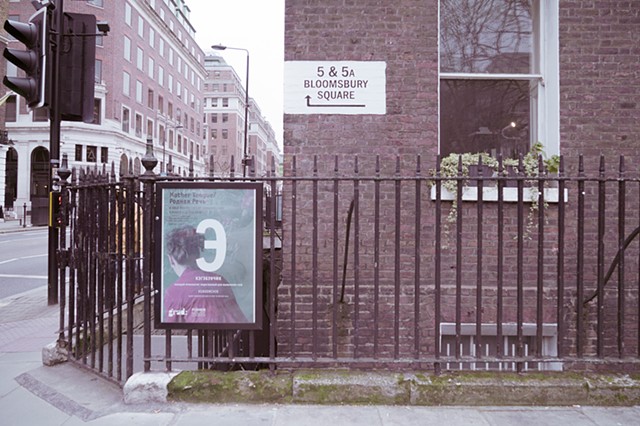 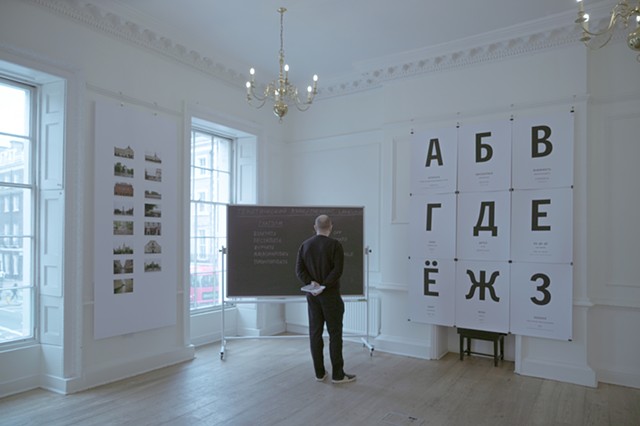