What does the Soviet Space program have to do with Yiddish culture?

Heaven and Earth (Yiddish Cosmos) uncovers the surprising connections between the Eastern-European Jewish experience, futurist utopianism, and the Soviet space program. In this project, Fiks forges a speculative narrative of Yiddish culture based on ideas of daring imagination, universality, and scientific progress.

Mixing fact and fiction, Yiddish Cosmos evokes 20th century futuristic utopianism and the practical achievements of space science from an Eastern European Jewish perspective. Yiddish Cosmos speculates on how the idea of Cosmos in the Soviet context would become the epitome of the Homeland for a diasporic people. If the 20th century Eastern European Jewish narrative is one of longing for universalism and scientific progress, it is Cosmos as a “homeland” that most perfectly embraces those dreams.

Featuring works on paper, objects, and archival materials, Yiddish Cosmos explores real and imaginary connections between an invented language of interplanetary communication and the Yiddish language, all the while juxtaposing the Soviet space program’s imagery with Soviet Jewish community and Yiddish culture. 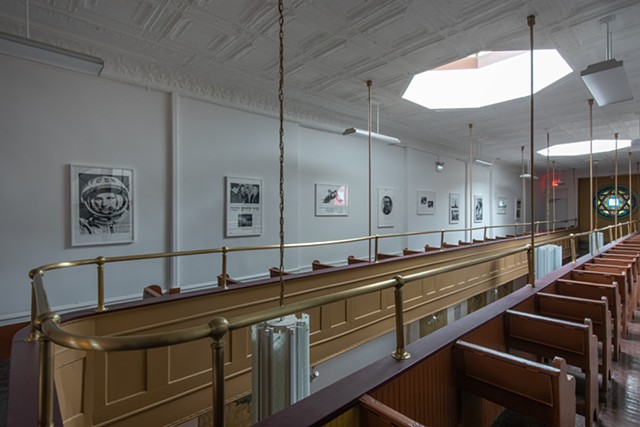 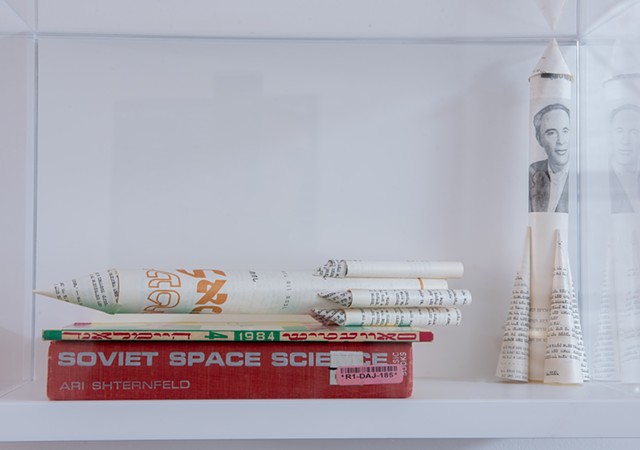 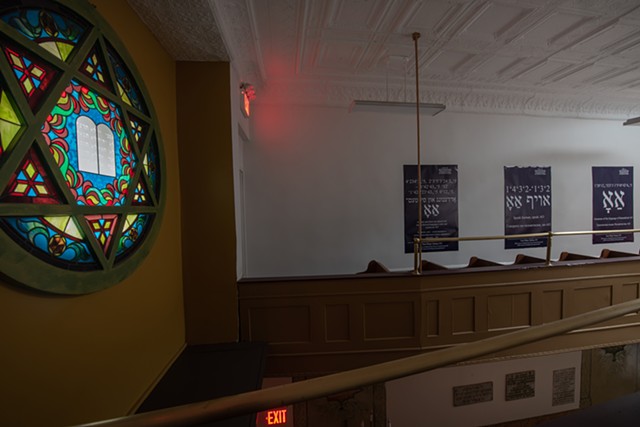 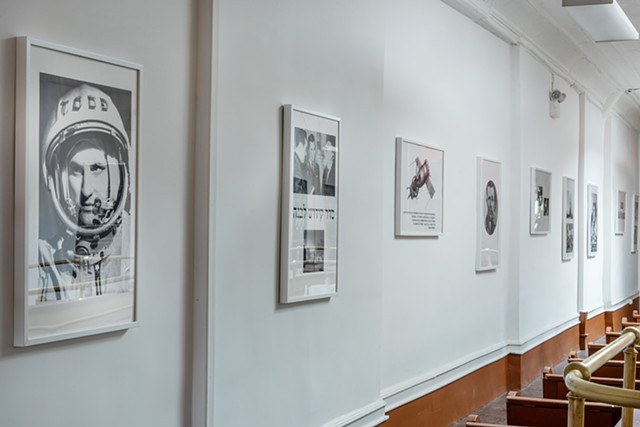 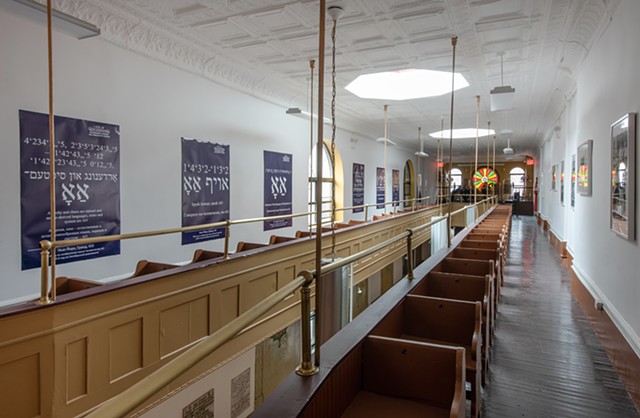 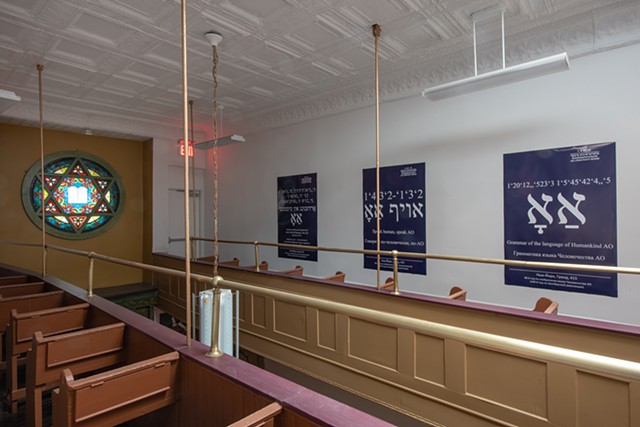 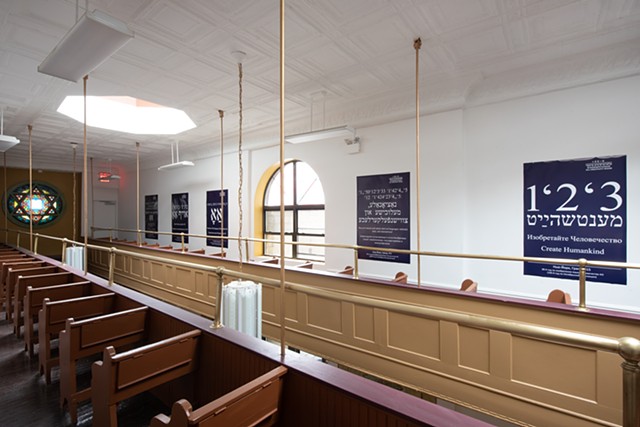 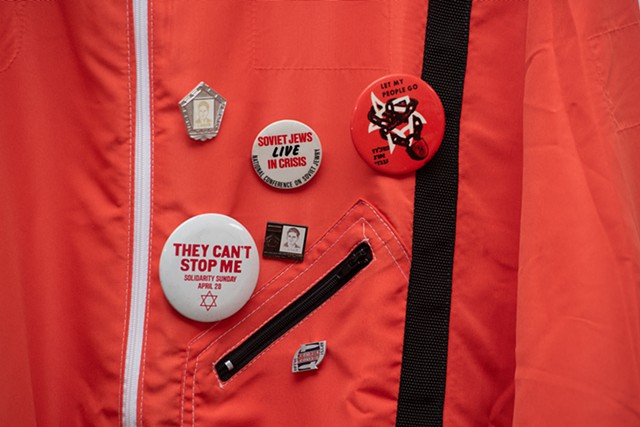 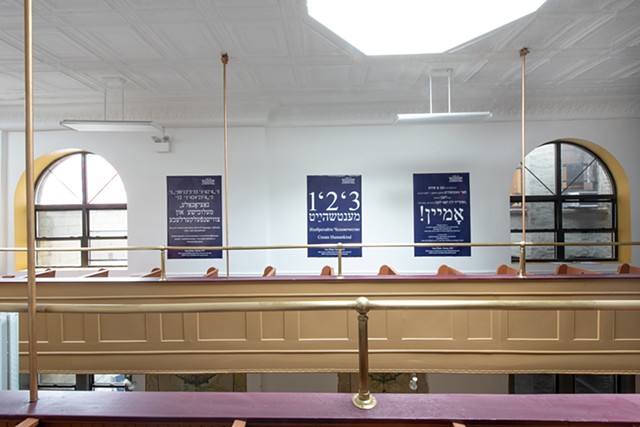 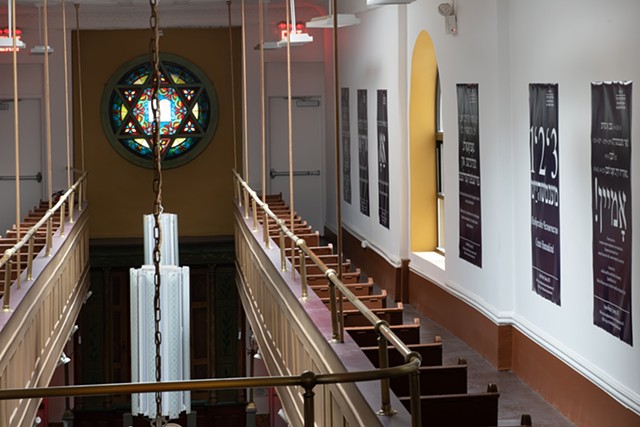 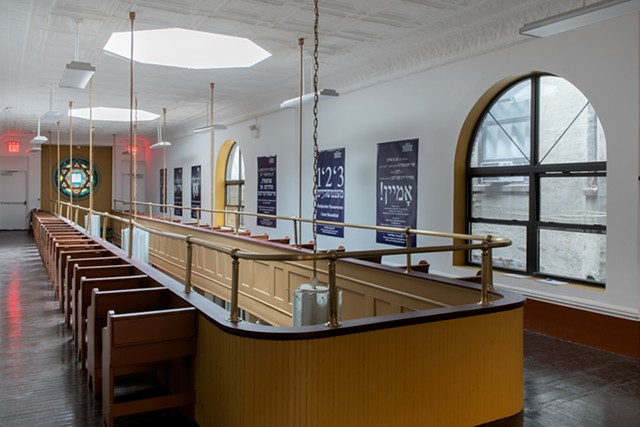 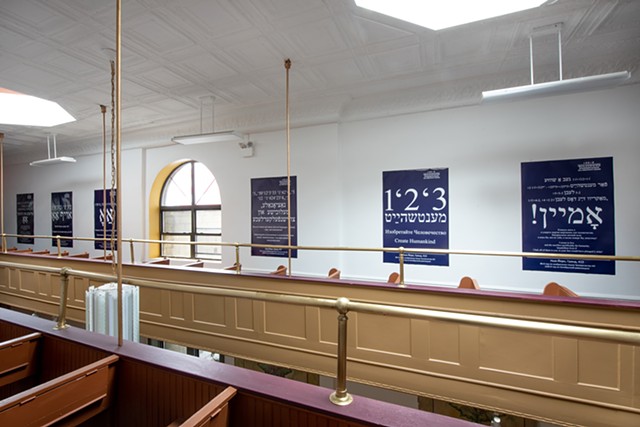 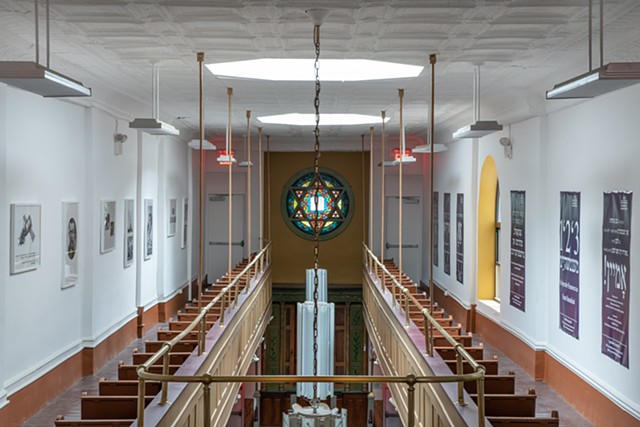 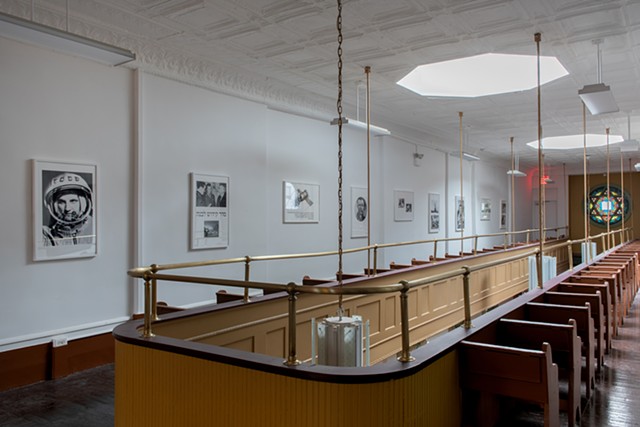 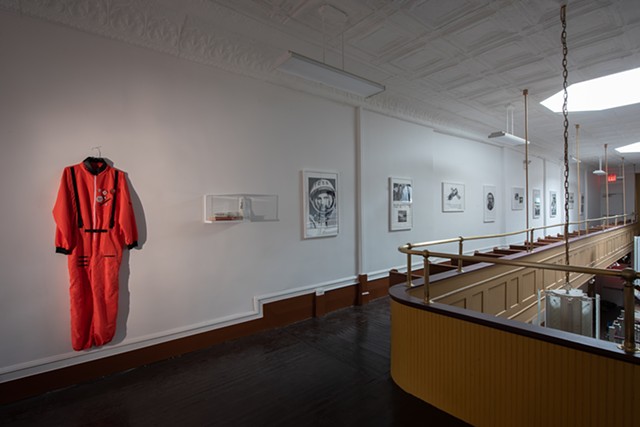 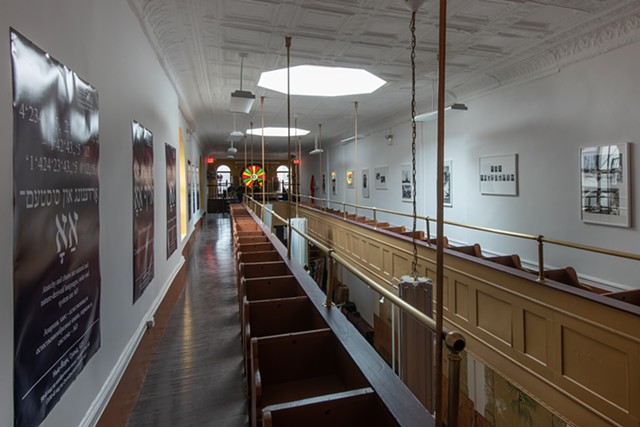 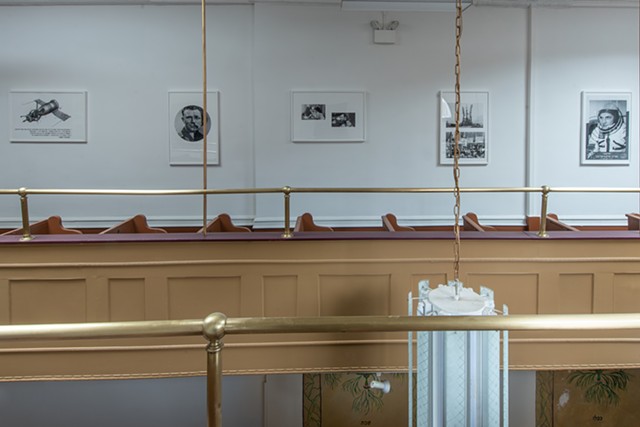 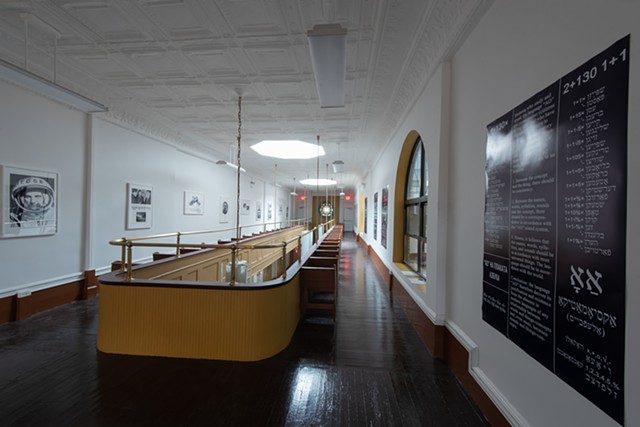 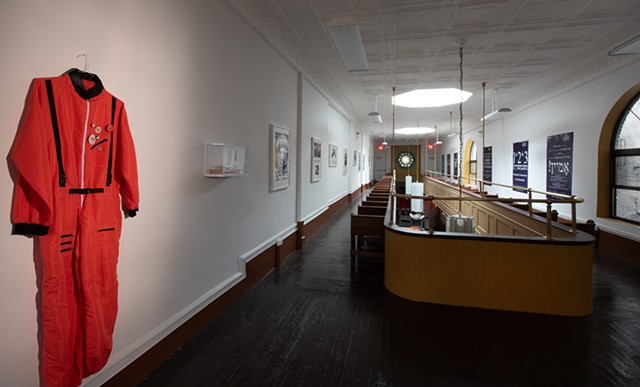 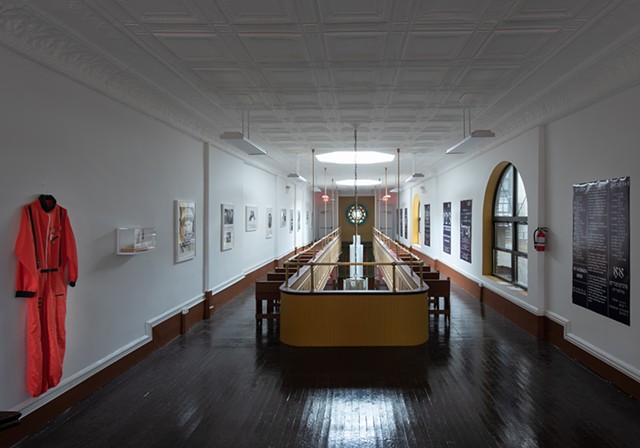 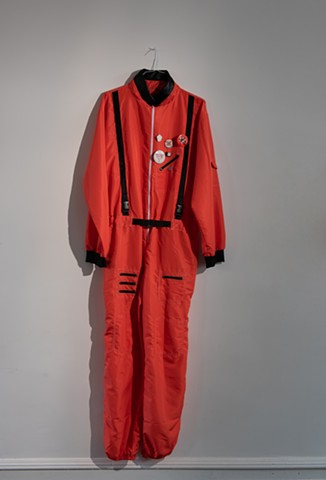 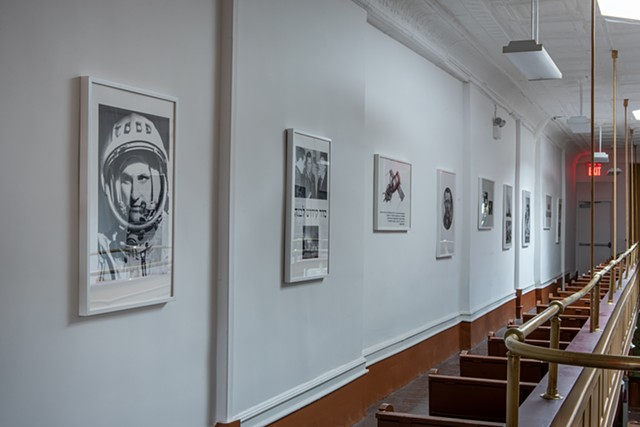