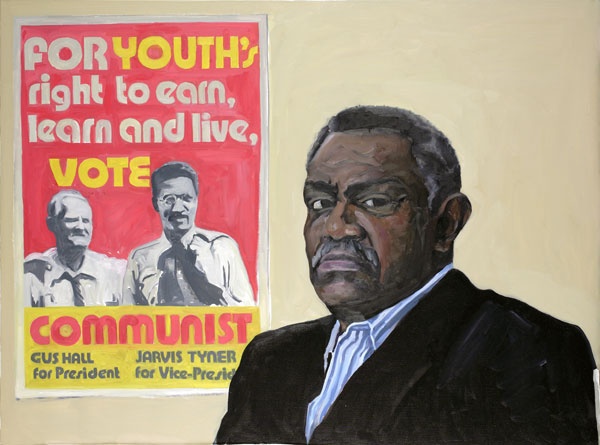 What is your view of the former Soviet Union? - Soviet Union adopted a very progressive agenda of social equality, including in housing, education, and healthcare. Certain achievements of the Soviet Union such as, for instance, its advances in the space program is something that no capitalist country could ever achieve. But they ran into difficulties and were bump rushed by capitalism.

What is your opinion of Mikhail Gorbachev? - He turned out to be a tragic figure. He really became a tool of Western imperialism. He totally lost his standing now. What is he doing now? Do you know? I don't.

What is your view of today's Russia? - We regret very much the collapse of socialism in Russia. We hope that the Russian people will find their own way to socialism.