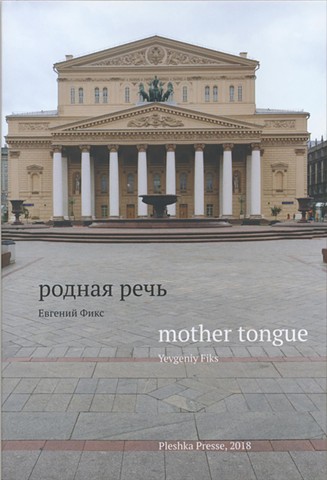 The book titled, “Mother Tongue,” by Yevgeniy Fiks is published as part of the larger project of the same name and includes the linguistic analysis of the Tematicheskiy language (in Russian and English) and a collection of conceptual poetry written by Fiks in Tematicheskiy (with English translation).