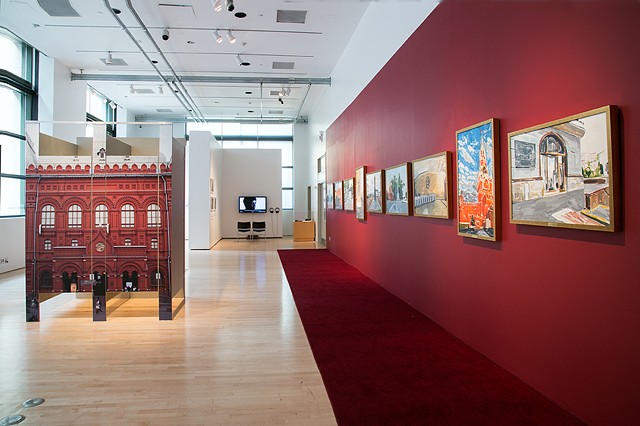 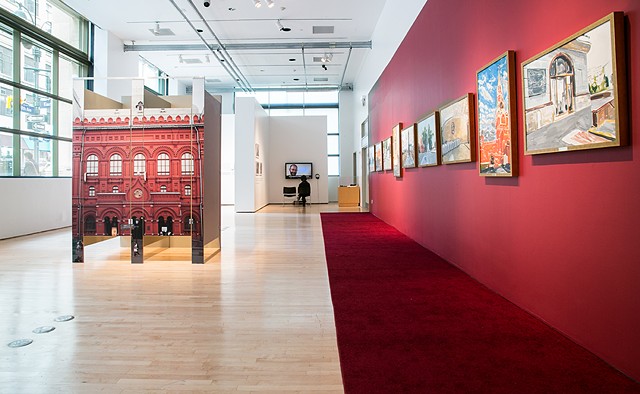 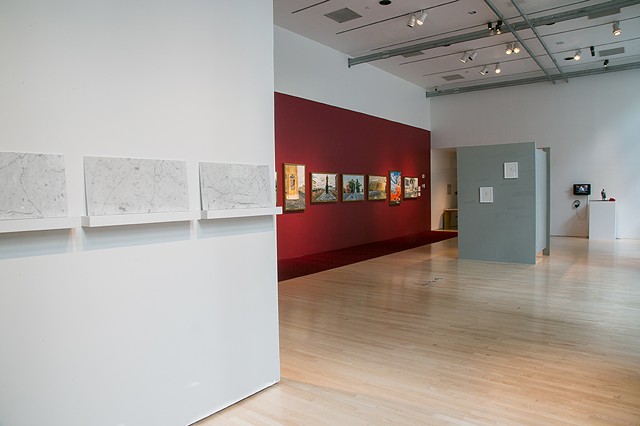 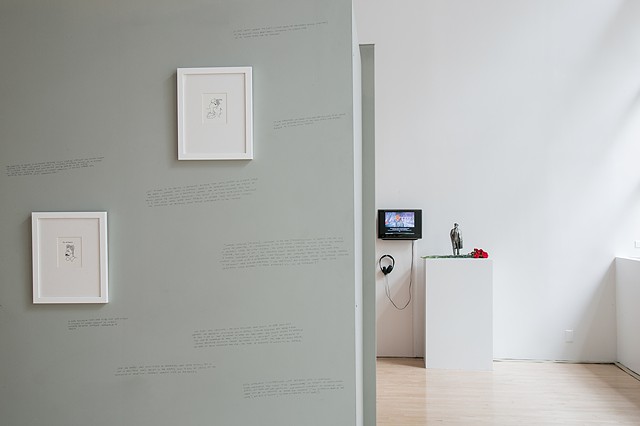 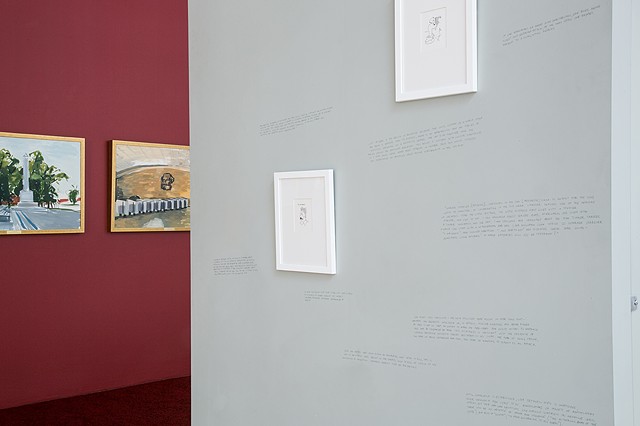 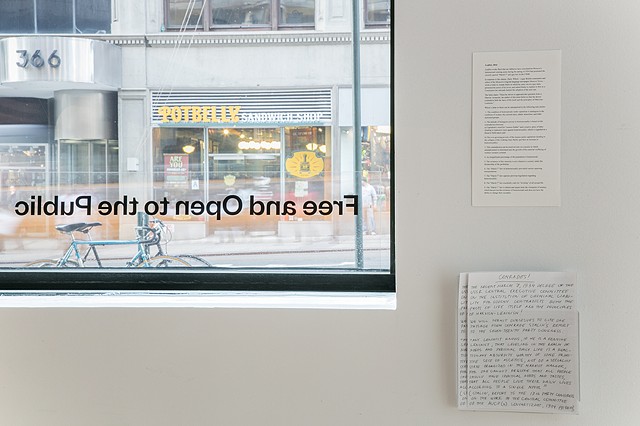 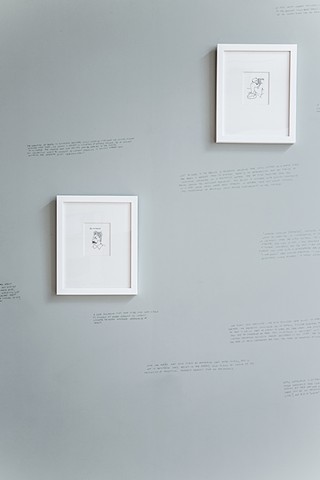 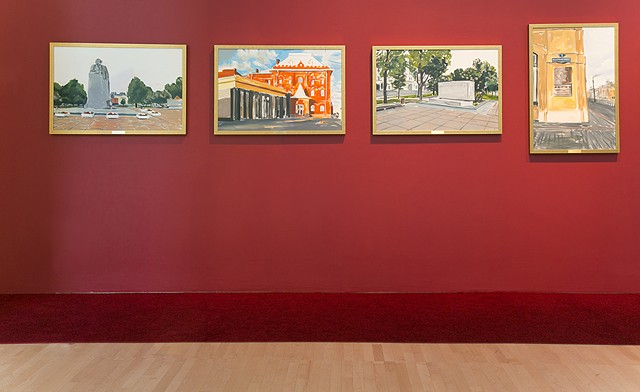 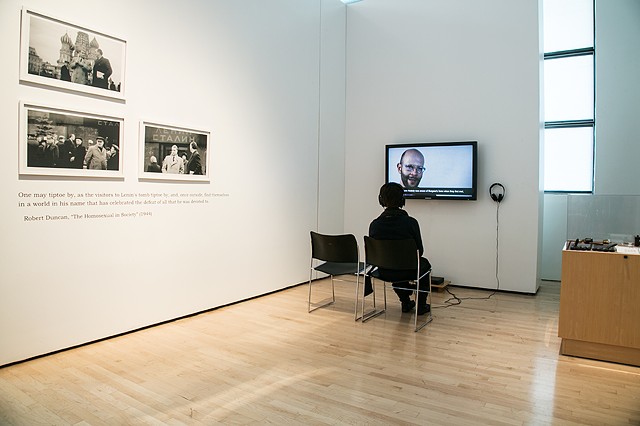 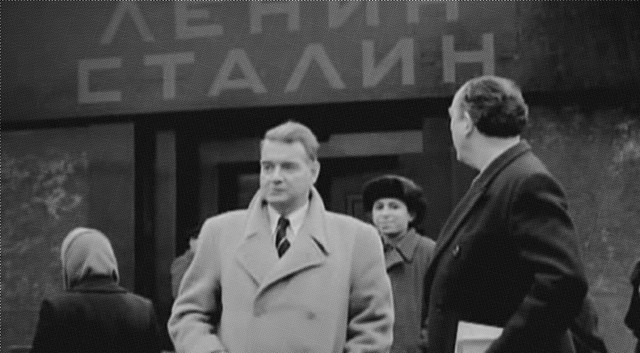 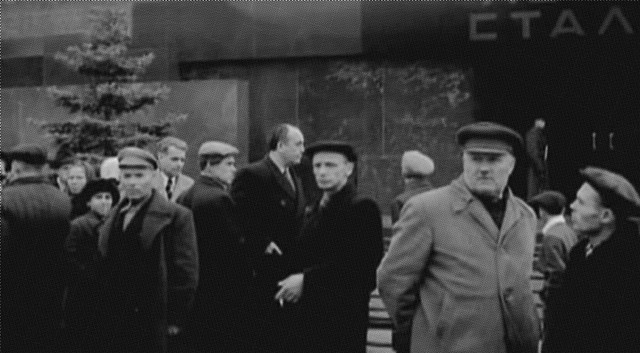 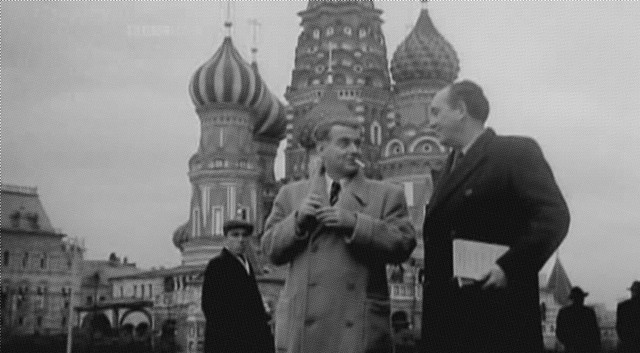 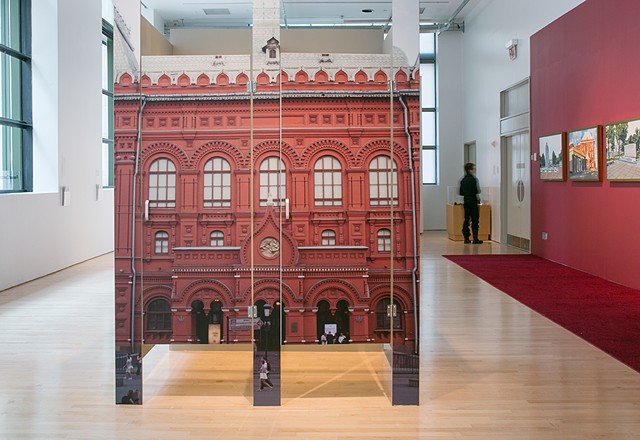 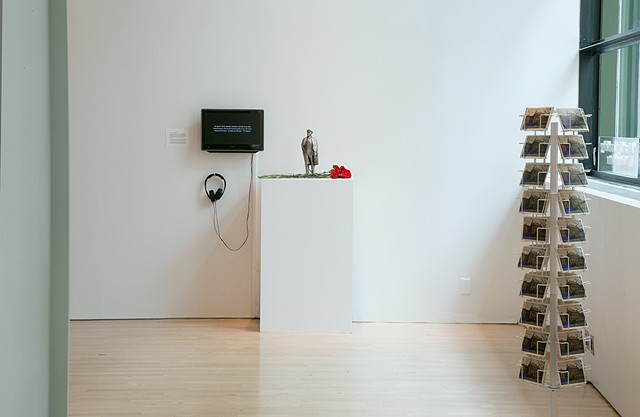 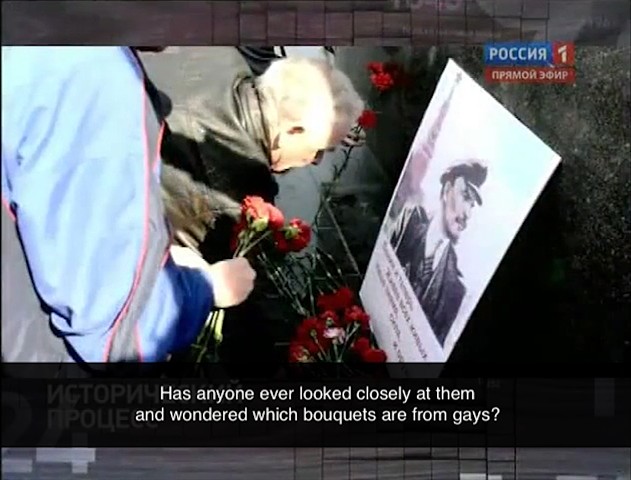 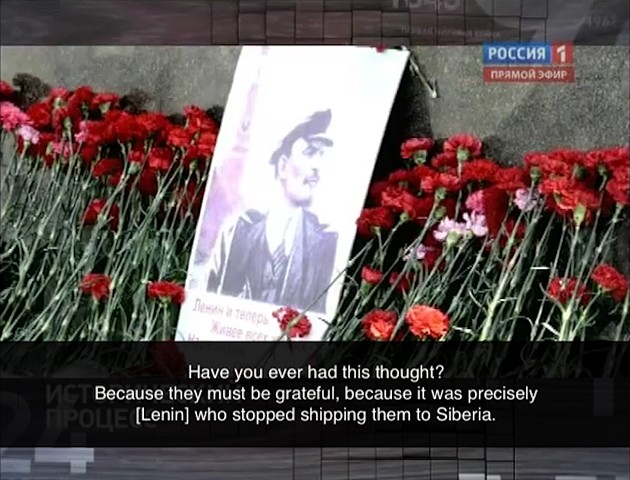 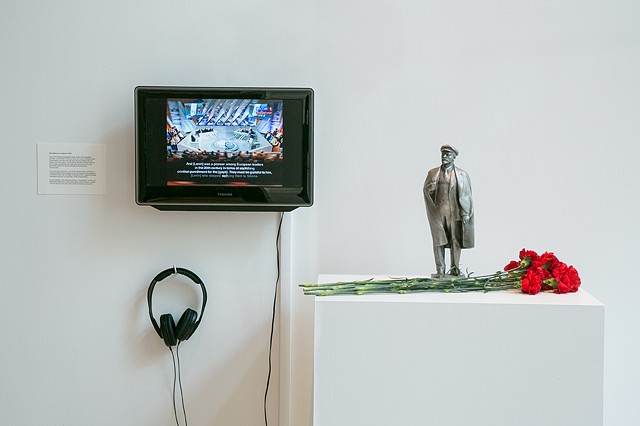 Has anyone ever wondered?
Sculptural bust, ﬂowers, monitor and video
Running time: 1 minute 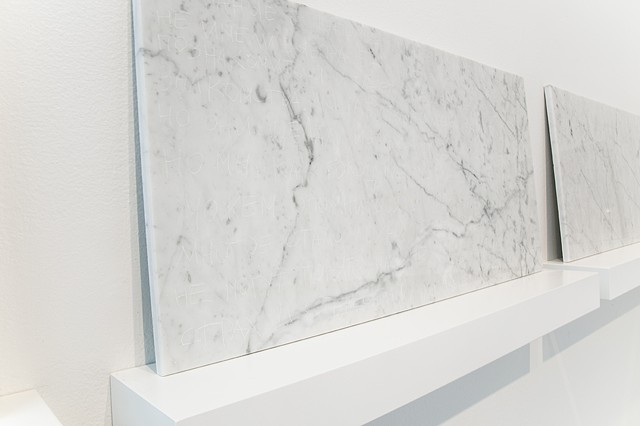 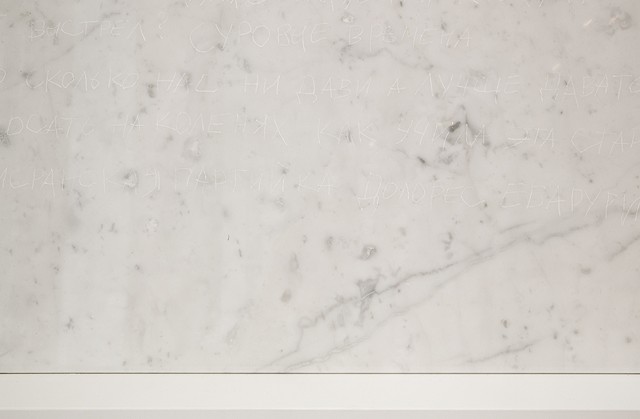 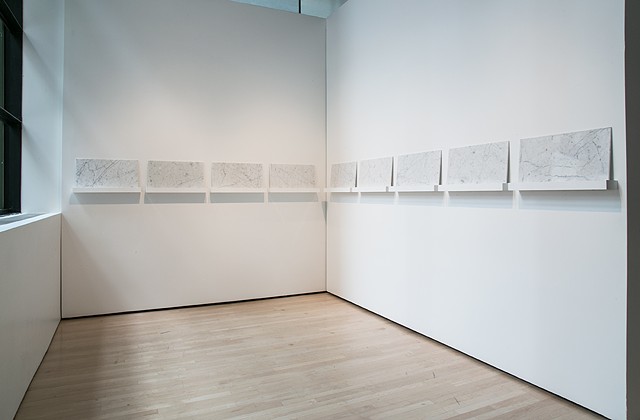 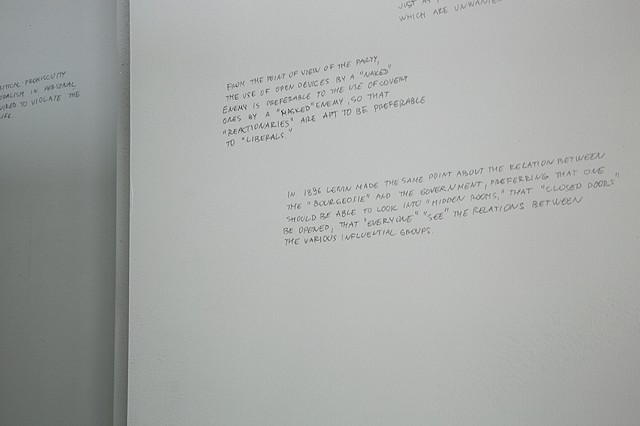 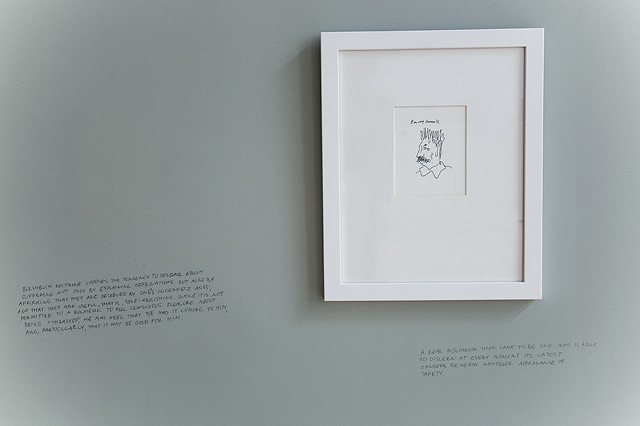 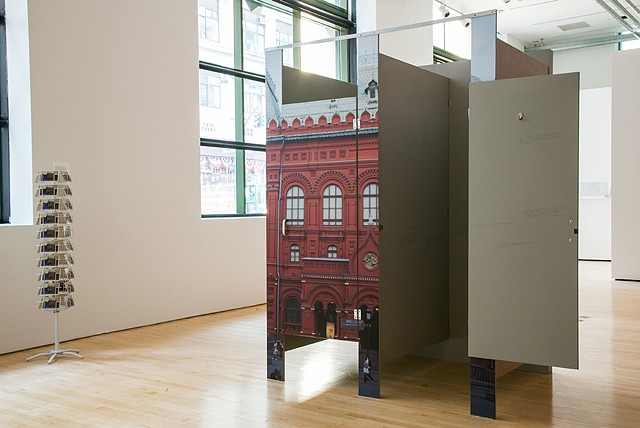 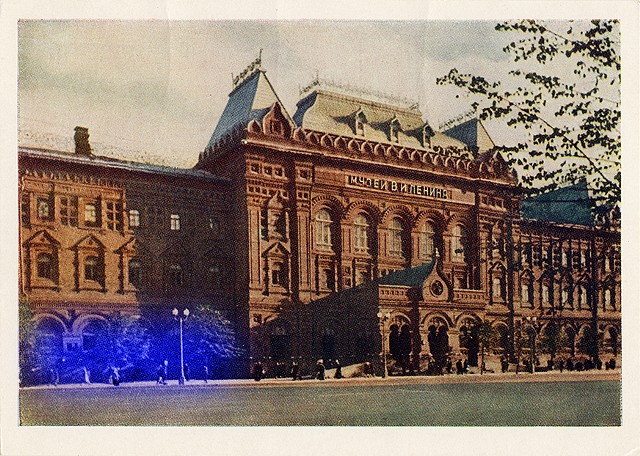 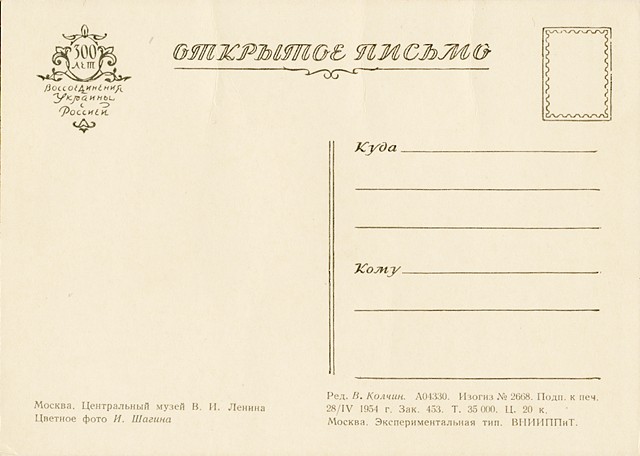 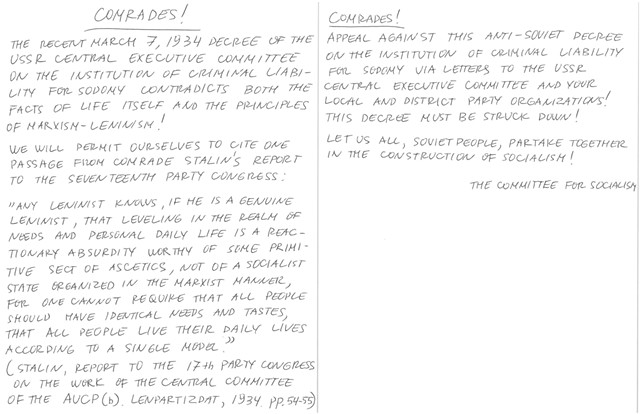