Taking its title from a 1953 article by the Cold Warrior and pundit Arthur Guy Mathews, this project explores the historical and ideological links between anti-Communism and homophobia in the United States, as well as the intersections between Communism and sexual identity as it played out during the 20th century. Works in the project range from dry factuality to humorous and farcical, and posit the 20th century queerness as the shared "Other" of the Communism-Capitalism dichotomy, while tracing the uneasy yet tangible historical links between the early 20th century Communist activism and the gay rights movement of the second half of the century.

The project delves into the interlocking histories of the “Red” and “Lavender” scares during the McCarthy-era, when anti-Communist and anti-gay sentiments were fused together in the Cold War witch-hunt rhetoric. Pundits and government officials went as far as envisioning a sinister conspiracy: the Soviet Union is promoting homosexuality as a tool to destroy America. Concurrently, the federal government purged homosexuals that it employed, calling them “security risks”—vulnerable of being blackmailed by Soviet agents into working for them. Ironically, in response to and mirroring its ideological enemy, the American Communist Party also purged known gays from its ranks—marking them as “security risks”—for fear that gay Communists were vulnerable to blackmail and could become informants for the Feds. The official charter of the Communist Party USA even before its 1950s anti-gay purge strictly prohibited gays from membership, adhering to the policies of the Communist Party of the Soviet Union where homosexuality was officially criminalized under Stalin and stigmatized as a "capitalist degeneracy."

Works in the project include Stalin's Atom Bomb a.k.a. Homosexuality, a series of prints that highlights paranoid anti-communist and anti-gay quotations from American politicians and pundits of the era. Another series, Joe-1 Cruising in Washington, DC includes photographs of a 6-foot cutout of the 1949 Soviet nuclear test explosion RDS-1—codenamed in the US as "Joe-1"—posing, in 2012, at locations that had been popular gay cruising sites in Washington D.C. circa 1930s-1950s. The Security Risk Map of Manhattan maps gay cruising and Communist meeting sites of the 1930-1950s, presenting an open ended question about the "conspiracy" and overlap between the two groups.

Two installations focus on a particular historical figure whose life epitomized this ironic and widely unknown intersection of policies. The piece History of the CPUSA (Harry Hay) consists of a 1952 edition of History of the Communist Party of the United States by William Z. Foster, with inserts about the life and work of Harry Hay (1912–2002). Harry Hay was a communist activist who was forced out of the CPUSA during the McCarthy era, and who later became one of the founders of the gay rights movement in the United States. The work Marxism and the National Question (Harry Hay) is an installation that consists of Joseph Stalin’s 1942 English edition books, Marxism and the National Question, in which Stalin outlines his definition of national minorities. This book sparked Harry Hay’s groundbreaking concept that “gay” constitute a minority—similar to African-Americans or Jews—and as a separate people they are entitled to civil rights. In a whim of historical irony, Hay appropriated the writings by the oppressive Soviet Thermidorian dictator and turned them into a tool of liberation, laying a foundation for the gay movement in the United States. 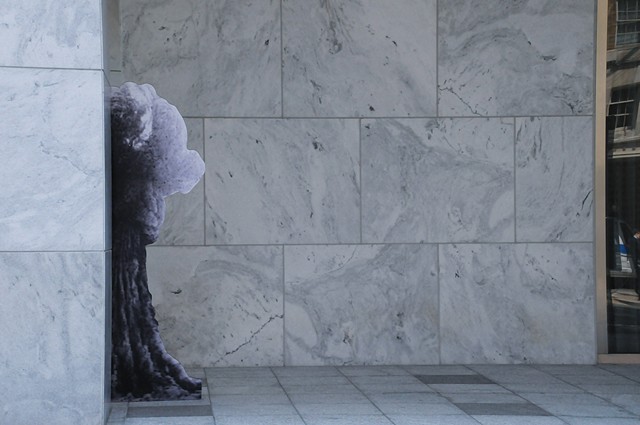 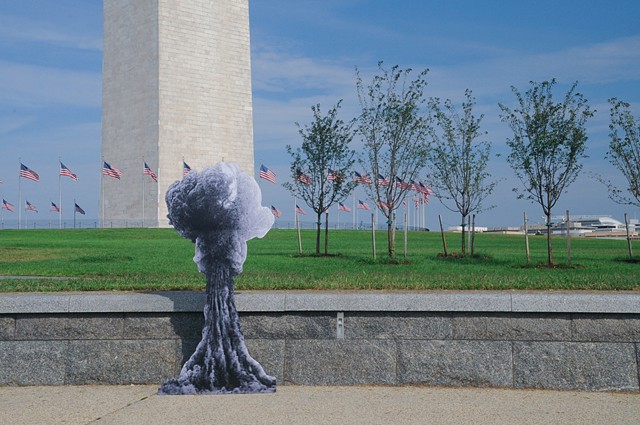 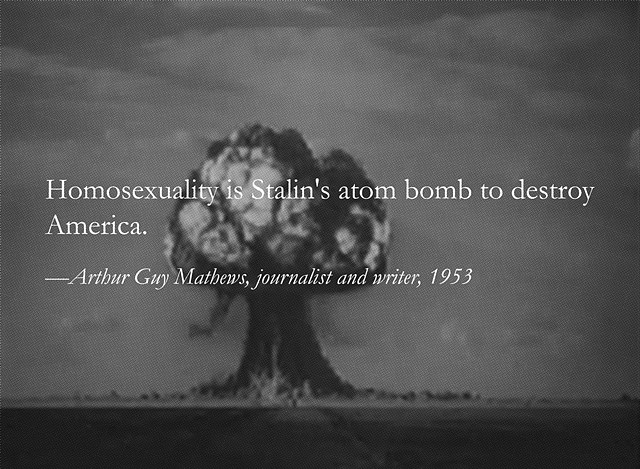 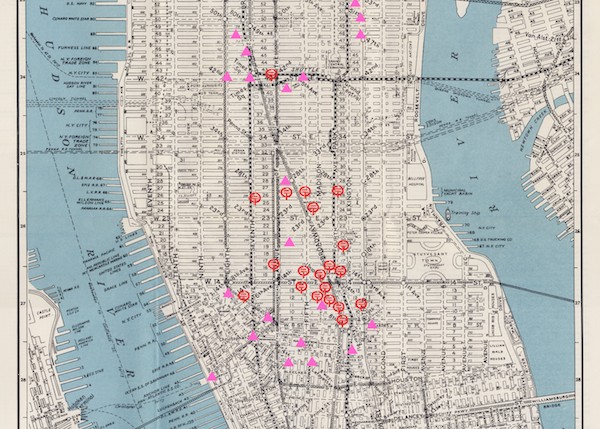 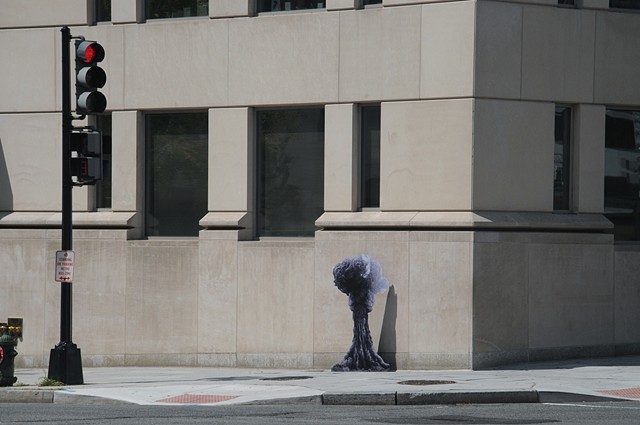 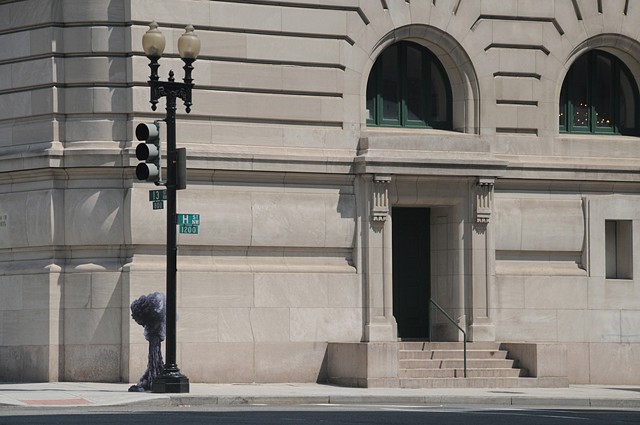 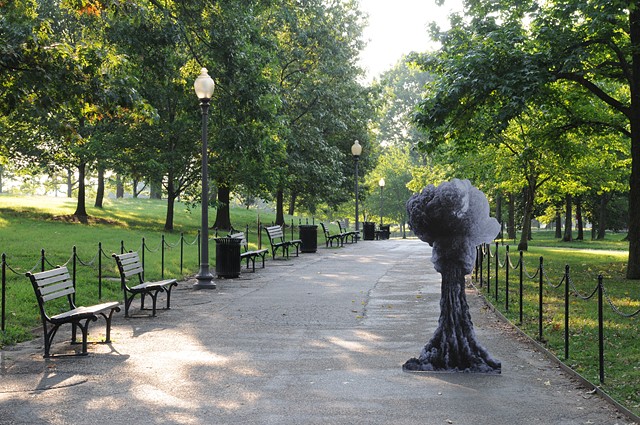 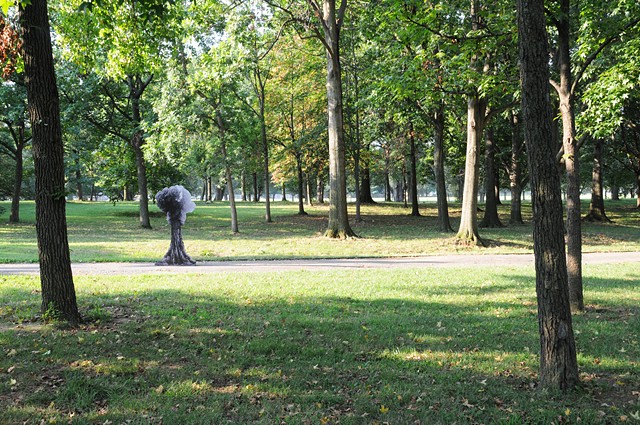 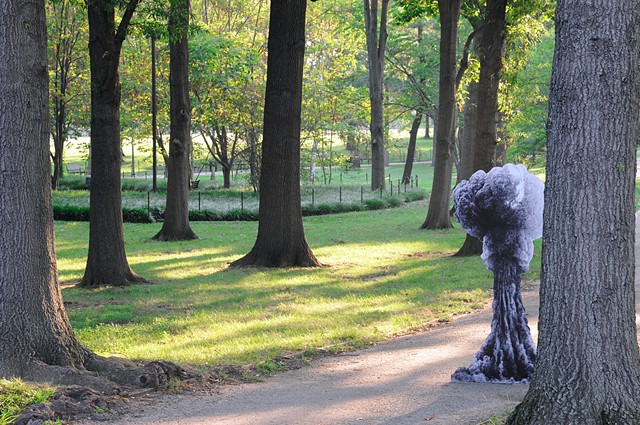 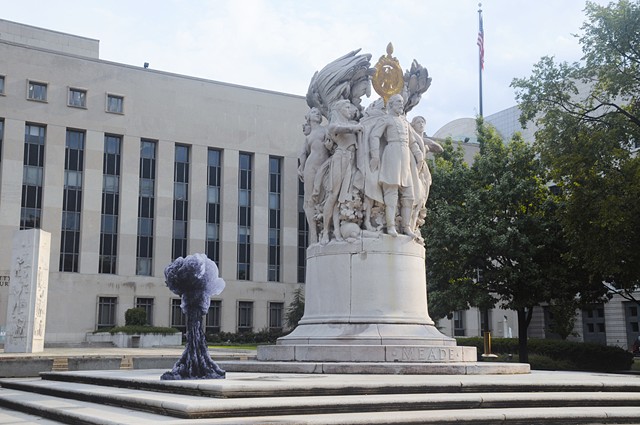 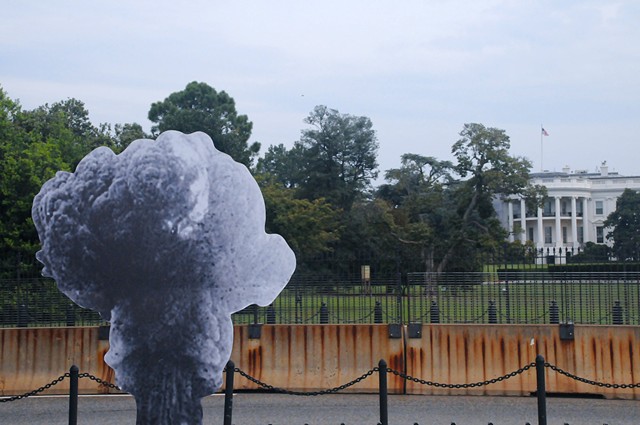 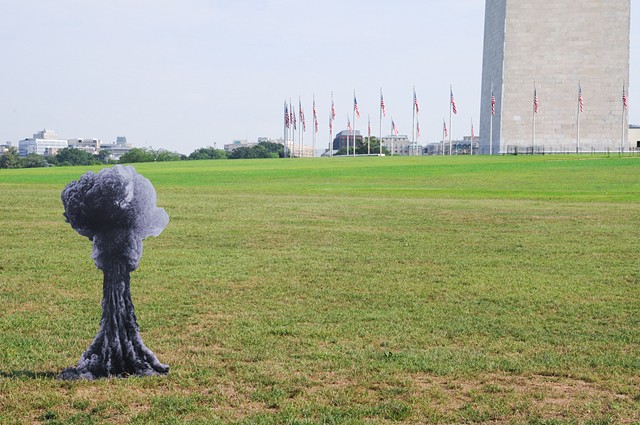 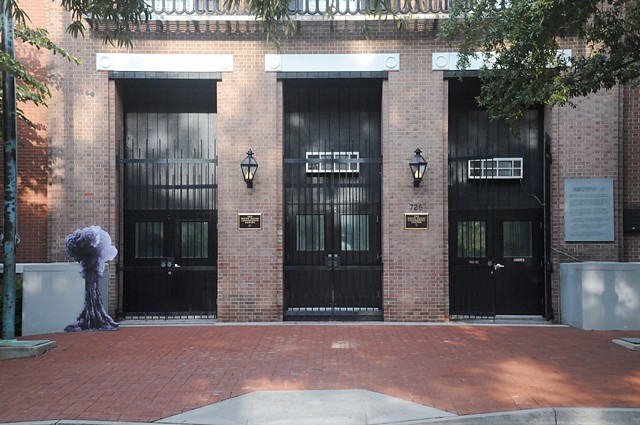 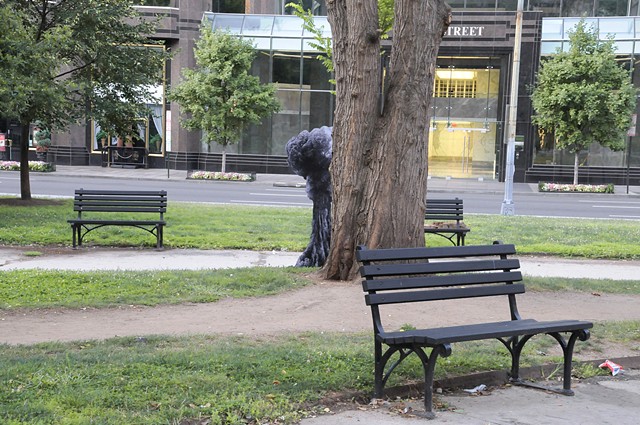 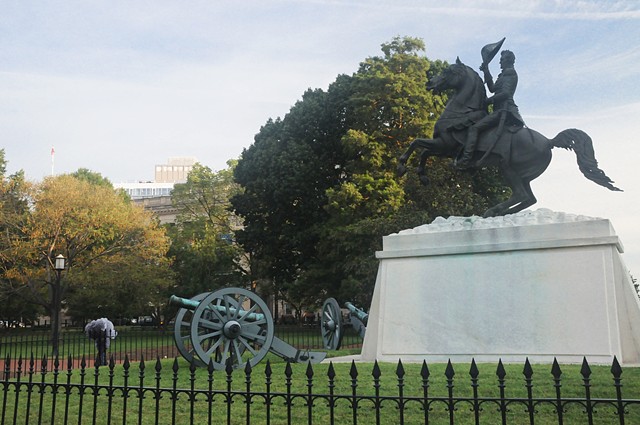 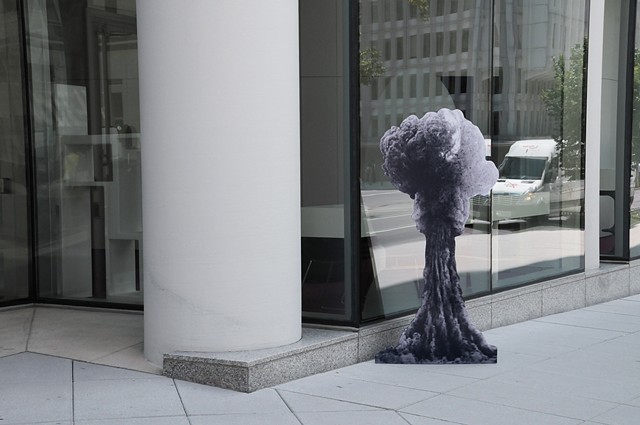 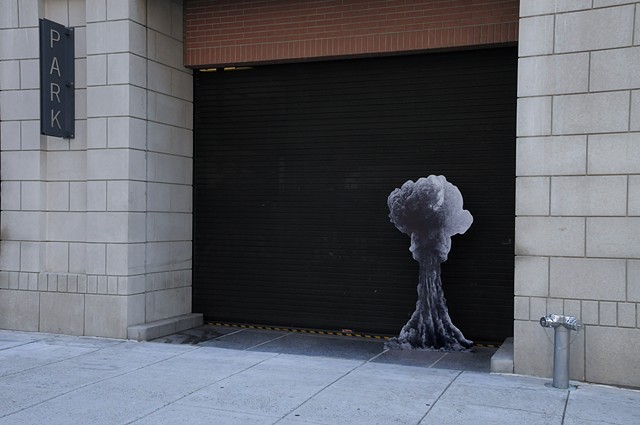 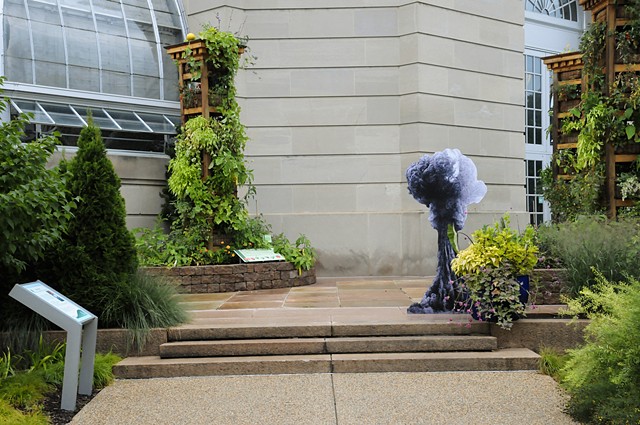 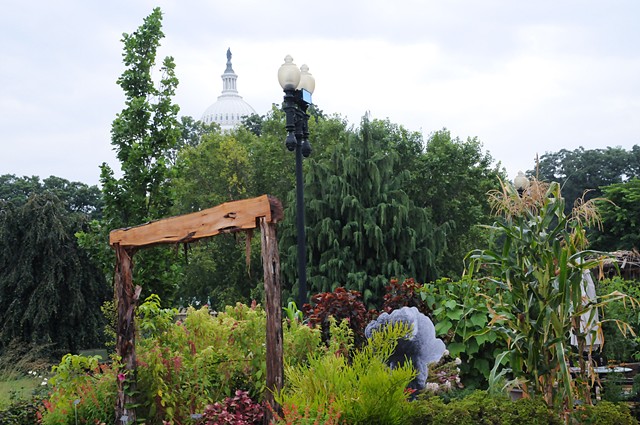 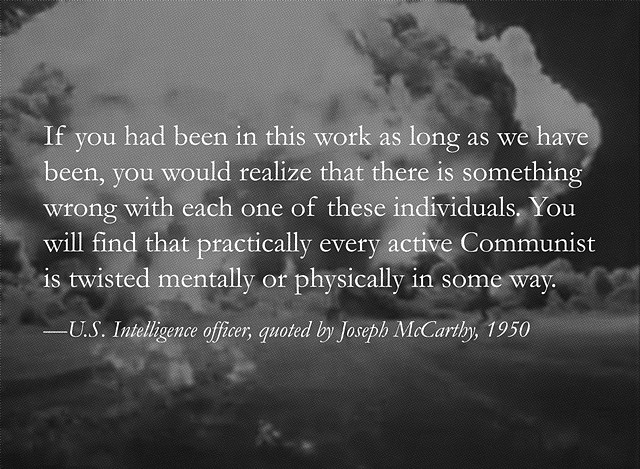 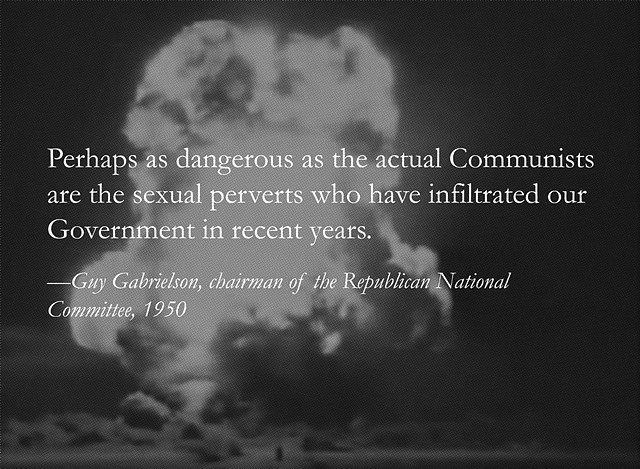 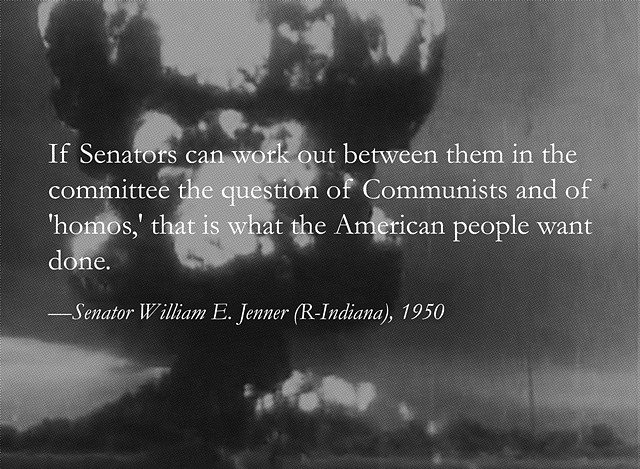 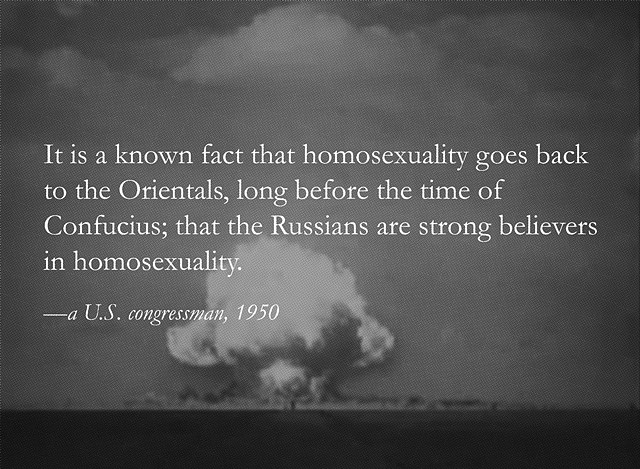 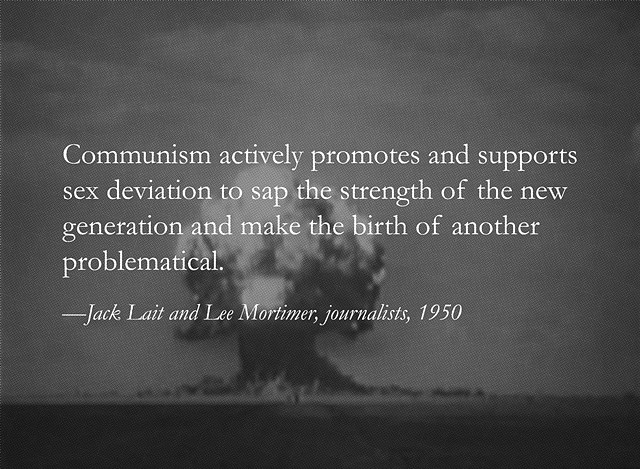 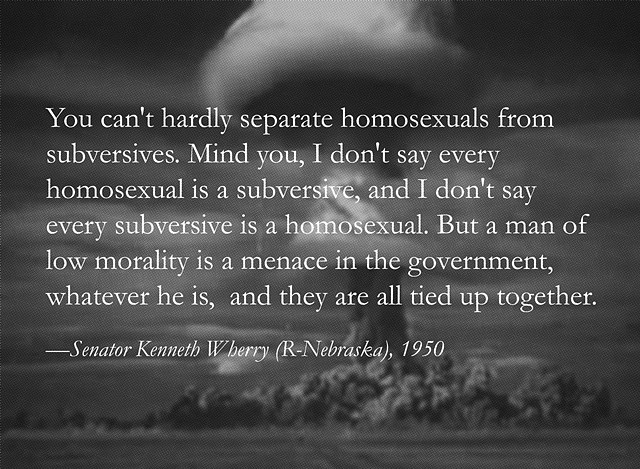 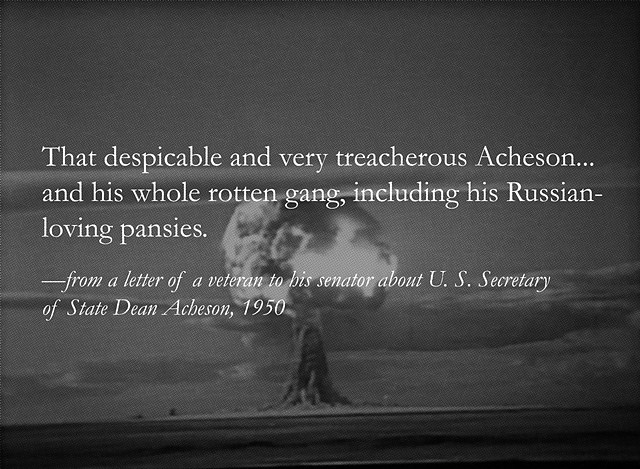 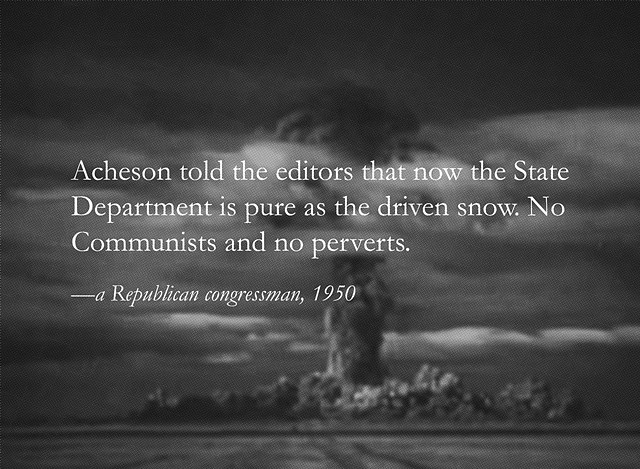 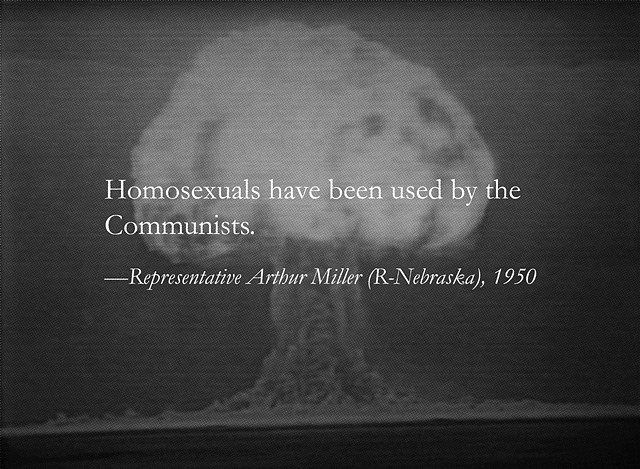 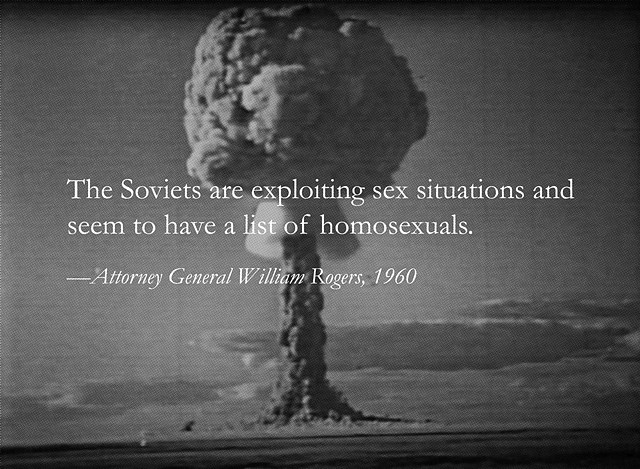 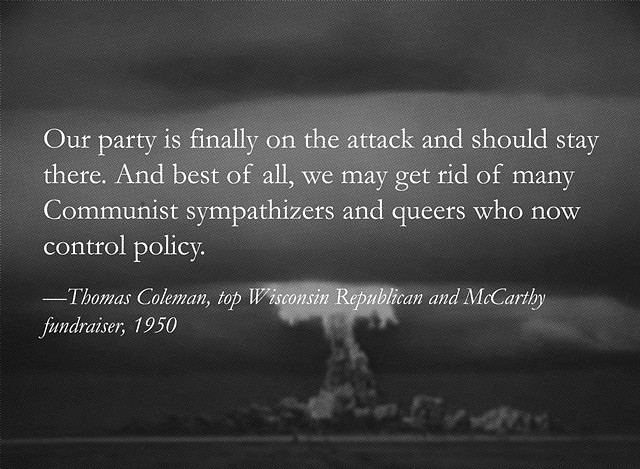