“Portrait of 19 Million” is a participatory project based on an open call. Using artistic and sociological instruments, I turn to the lives of people who had been members of the Communist Party of the USSR. The mission of this project is to analyze the conditions of today’s society and to demonstrate its relations with the Soviet history.

Since mid1920s, membership in the Communist Party of the Soviet Union had become more and more a fact of daily existence beyond politics. According to the official statistics, in the time of Perestroika 19 million people were members of the CPSU. This party was not a homogeneous group–neither socially, nor ideologically. So, who were those members of the party? What united or disconnected them? Who are they now?

The participants of the project were asked to submit a portrait (or a self-portrait) of any person who was a member of the CPSU by the beginning of Perestroika, notwithstanding age, occupation, or social status. These portraits could be executed in any medium or style, including painting, drawing, studio photograph, amateur photograph, cell phone photo, video, and so on. In addition to submitting a portrait, the participants were also asked to fill in a biographical questionnaire with the information about the sitter.

This project is a continuation of previous works by the artist, “Communist Party USA” and “American Cold War Veterans Association.”

Selected Bibliography: Tamara Baranenkova The exhibition "Impossible community" tells how to be together, RIA Novosti. September 8, 2011 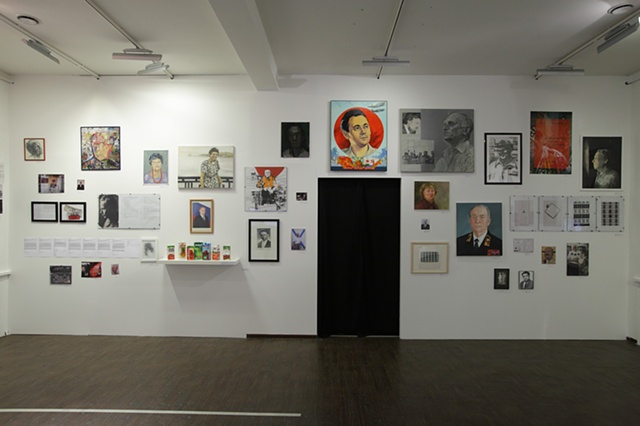 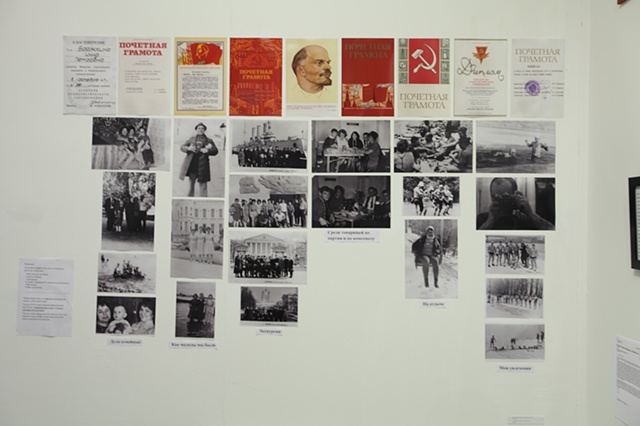 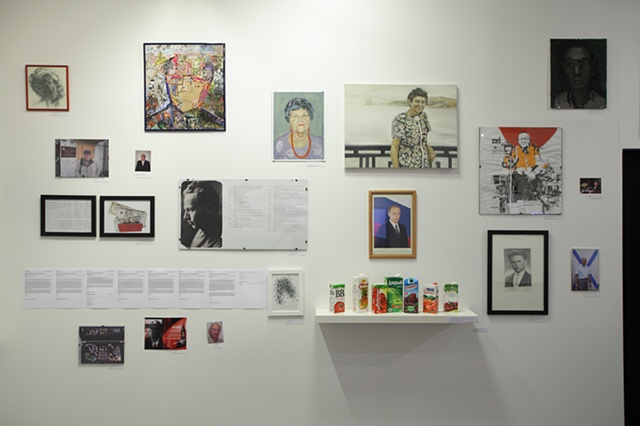 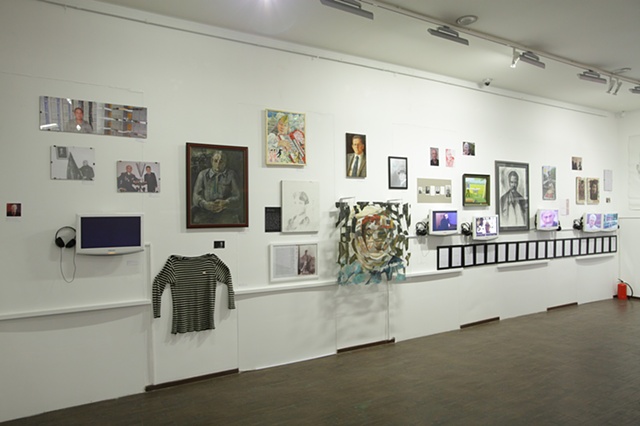 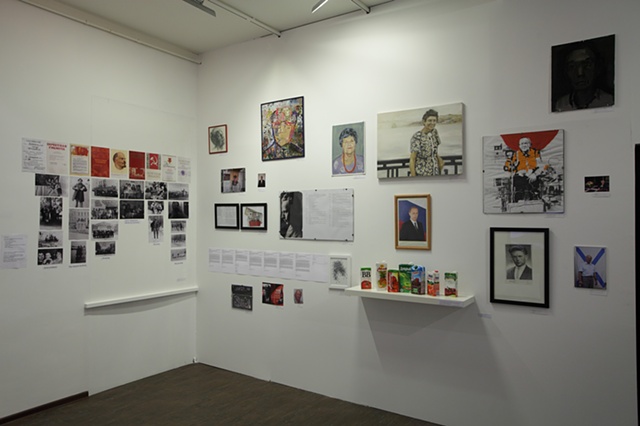 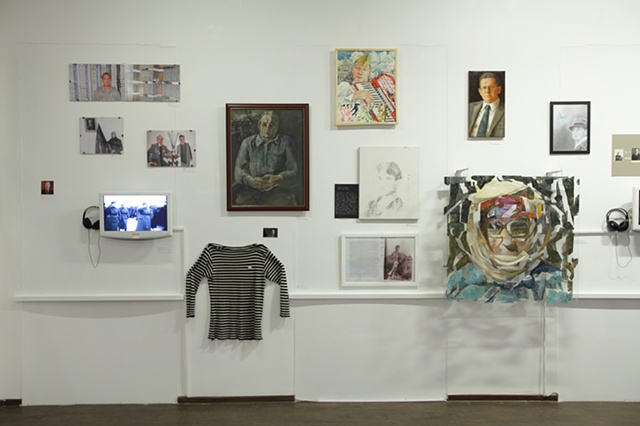 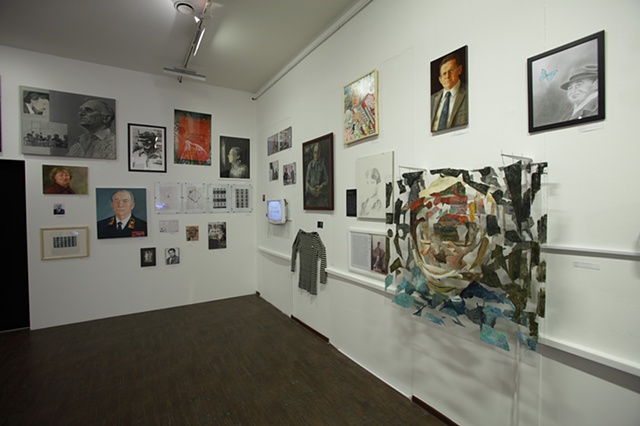 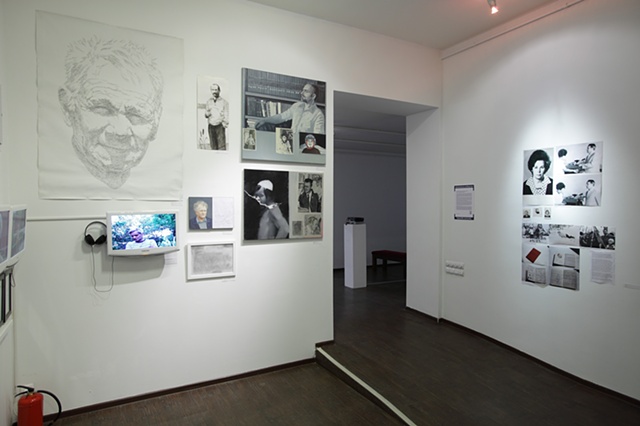