In the early 1880's, a group of Russian-speaking Jewish intellectuals who were connected to the Russian Revolutionary movement immigrated to the United States and took residence in the Lower East Side of New York City. There, they reclaimed the Yiddish language and began organizing politically among immigrant Jews—retaining intellectual, emotional and personal connections to the 19th century Russian Revolutionary movement back in Tsarist Russia.

Red Kaddish is a performative project, which combines a guided tour of sites of Jewish political radicalism of the turn of the century Lower East Side with reading excerpts from 19th century Russian Revolutionary literature in Russian, Yiddish, and English. Fiks maps the Lower East Side of Emma Goldman via the writings of Peter Kropotkin, Abraham Cahan's via Nikolai Chernyshevsky's, Morris Hillquit via Mikhail Bakunin, etc. This project is a joint commemoration of the 19th century Russian Revolutionary movement and turn of the 20th century Jewish radicalism in New York. This project is a Kaddish for the unrealized dream of a better world, universal social justice, and a common seeking of happiness. 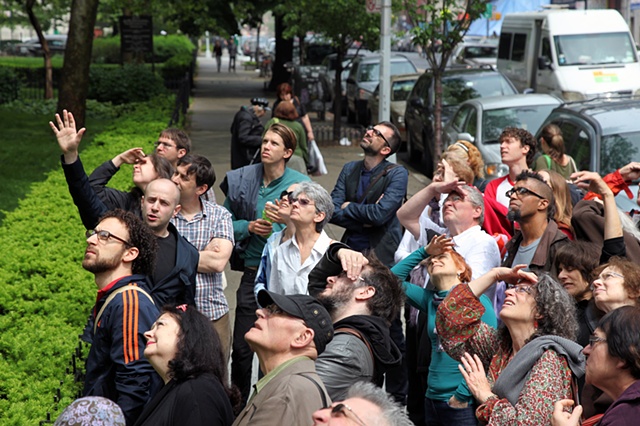 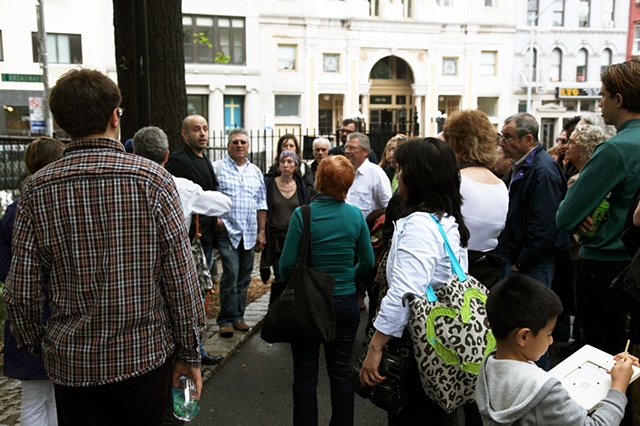 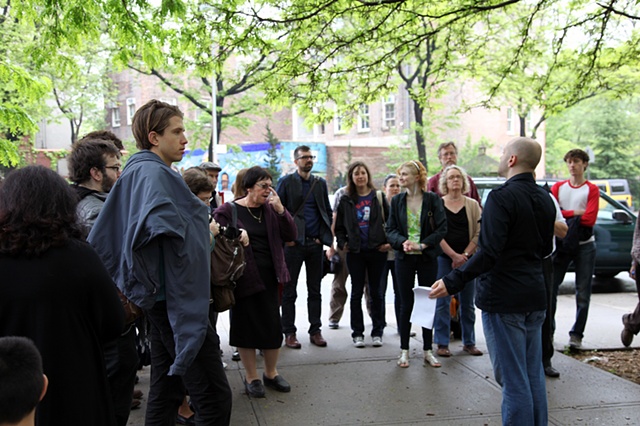 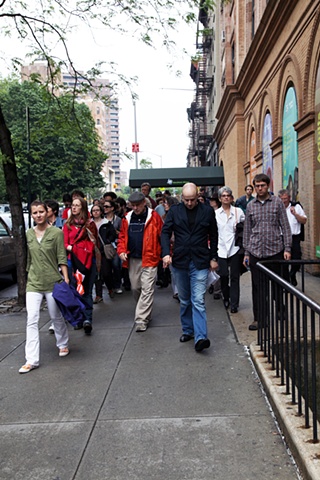 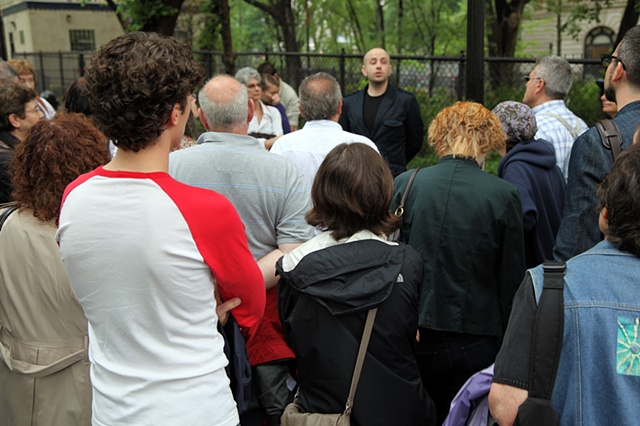 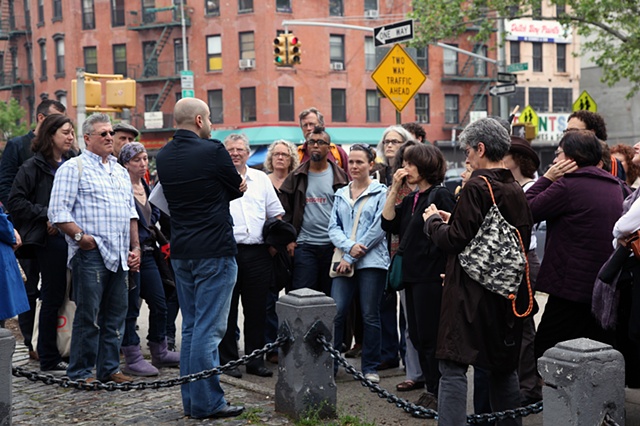 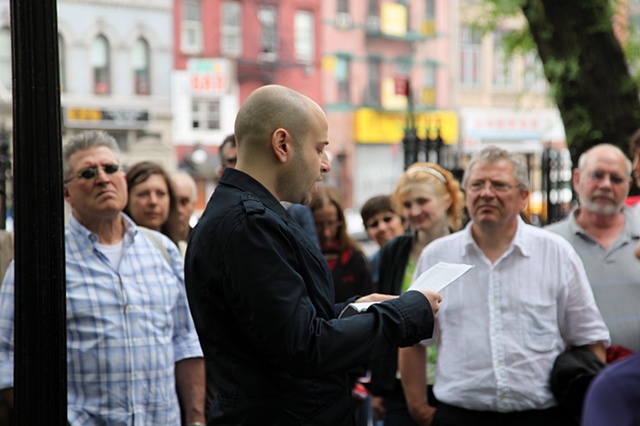 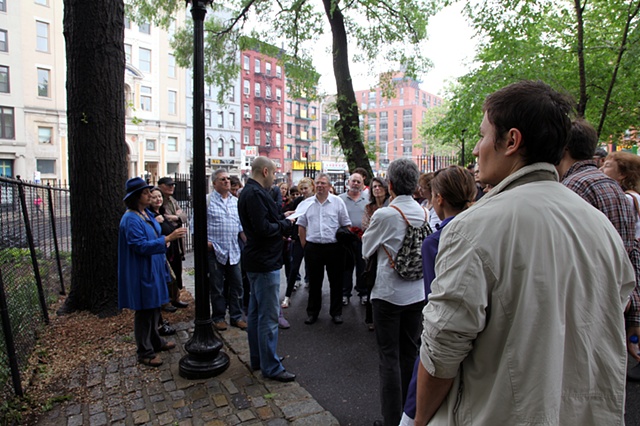 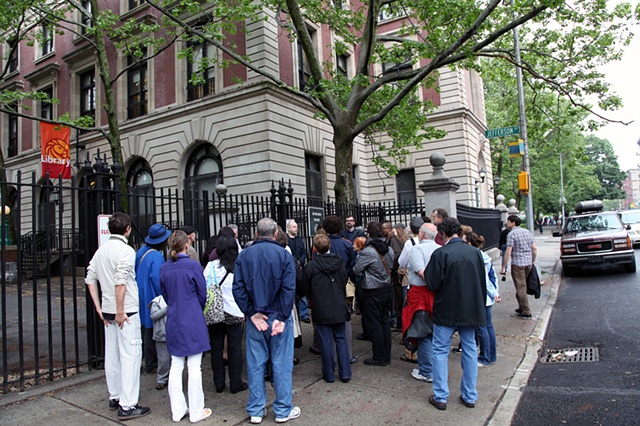 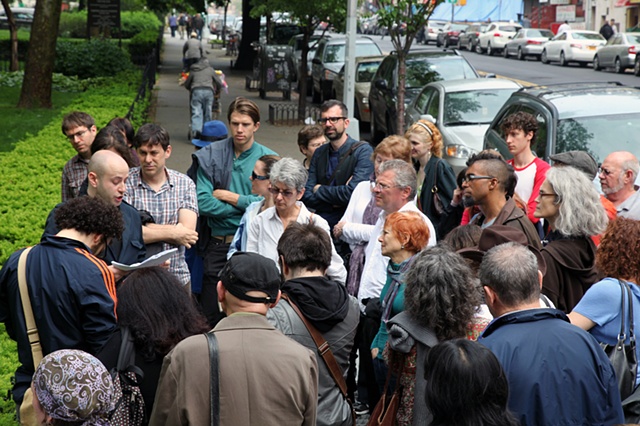 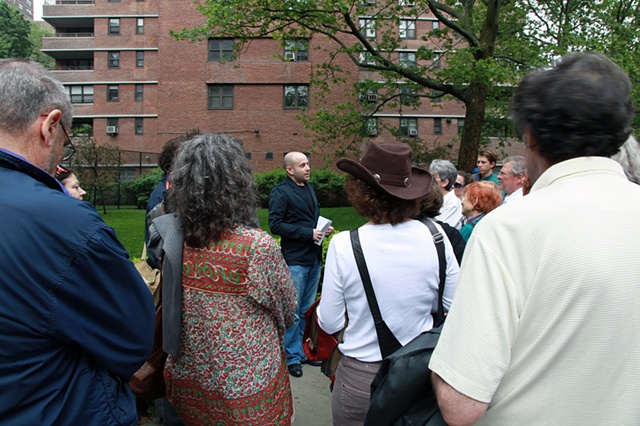 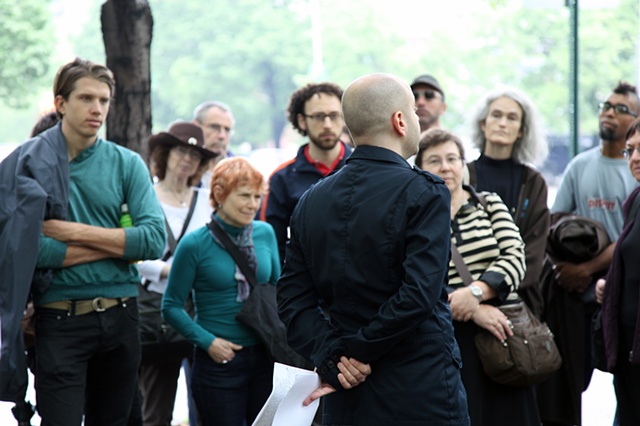 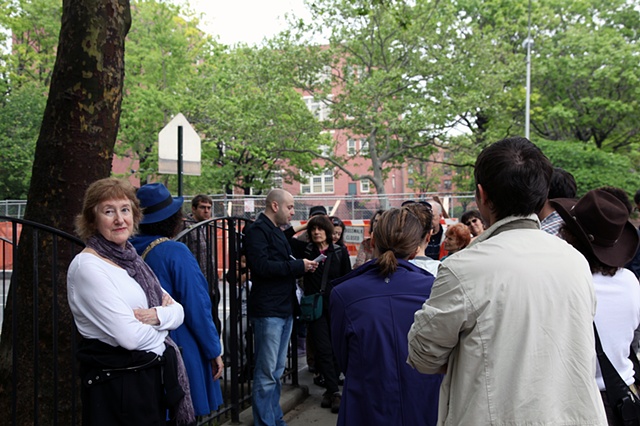 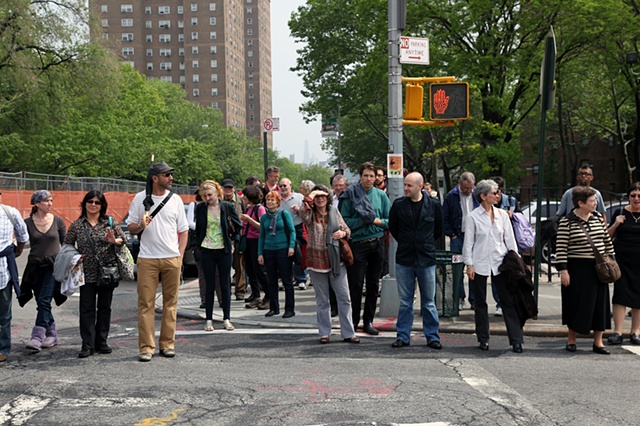 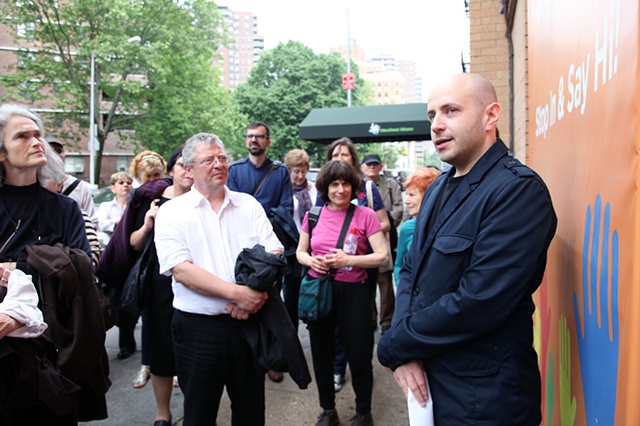 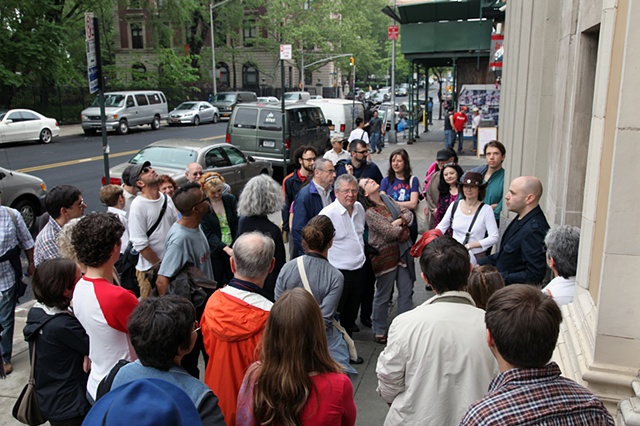 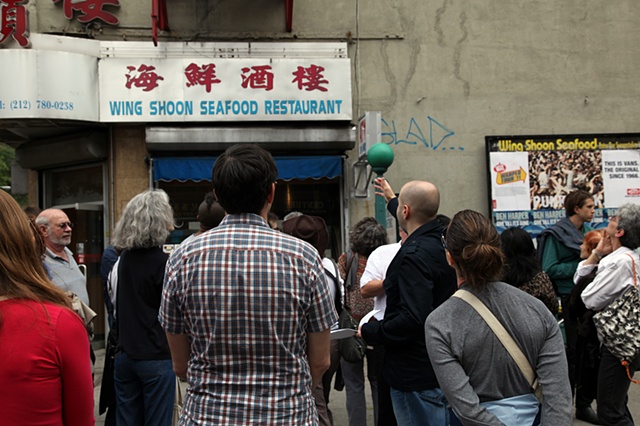 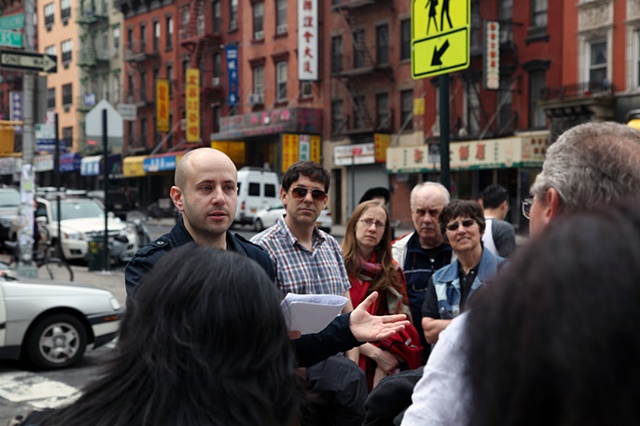 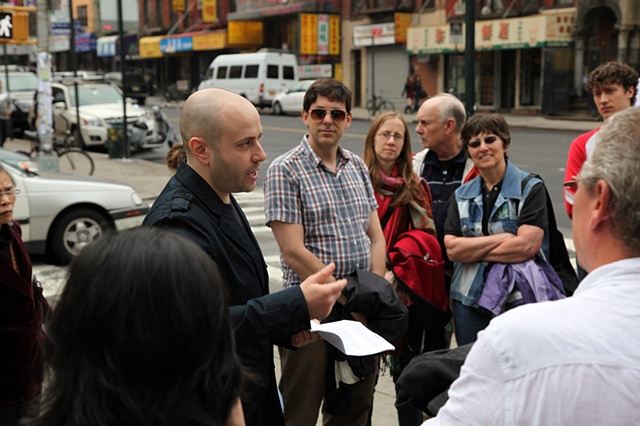 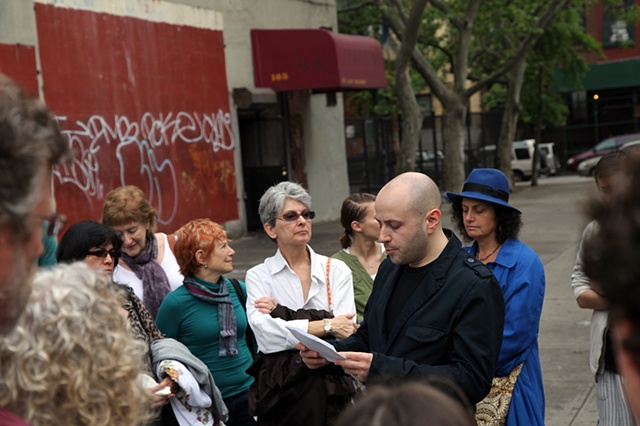