In his speech at the Soviet Writer's Congress of 1934, which laid a foundation of the Socialist Realist doctrine in the USSR, the writer Maxim Gorky stated: "Myth is invention. To invent means to extract from the sum of a given reality its cardinal idea and embody it in imagery -- that is how we got realism. But if to the idea extracted from the given reality we add -- completing the idea, by the logic of hypothesis -- the desired, the possible, and thus supplement the image, we obtain that romanticism which is at the basis of myth and is highly beneficial in that it tends to provoke a revolutionary attitude to reality, an attitude that changes the world in a practical way."

"Ayn Rand in Illustrations" is an attempt to illustrate novels by the author Alisa Zinov'yevna Rosenbaum who is better known in the US as Ayn Rand using images from Soviet Socialist Realist Art. This project focuses on three main novels by Rand, including We the Living, The Fountainhead, and Atlas Shrugged.

Born in Saint Petersburg, Russia in 1905, as a teenager Rand saw the Russian Revolution unfolding from her bedroom window on Nevsky Prospect in Saint Petersburg. Then her father’s pharmacy was nationalized and the hardships began. According to Rand, she had rejected the Revolution from the outset and spent her teens and early twenties is a self-imposed "internal emigration," finding escape in 19th century romantic literature. Rand left Russia for the United States in 1926, when the aesthetics that became later known as "Socialist Realism" was in the process of formation.

“Ayn Rand in Illustrations” explores the uncanny resemblance between Ayn Rand’s aesthetics to that of Soviet Socialist Realist Art. Rand’s imagery is romantic, idealized, monumental, and heroic, which paradoxically comply with the Socialist Realist formula. The ideological difference is of course that Socialist Realism exemplify the worker as the heroic, while in Rand’s text, it is the industrialist. Aside from that, it is uncanny how similar the two styles are. On the level of visual rhetoric (rhetoric of imagery), however, the difference is often nonexistent. Surprisingly, the romantic and heroic images of Ayn Rand’s novels mirror the images of Stalin’s propaganda art, with its representation of larger than life heroes and heroines, glorification of industrial production, and ultra intense emotions.

"Ayn Rand in Illustrations" questions the 20th century narrative of politics and aesthetics. This project presents the case of Alisa Zinov'yevna Rosenbaum as a manifestation of a fundamental non-paradox and non-contradiction of the 20th century Soviet-American rhetorical symbiosis and dichotomy. 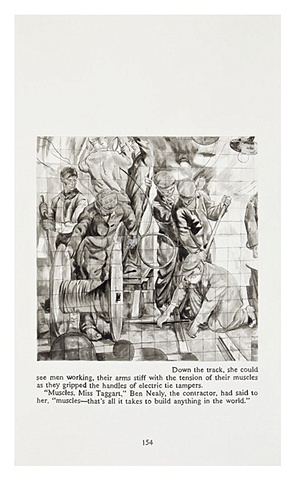 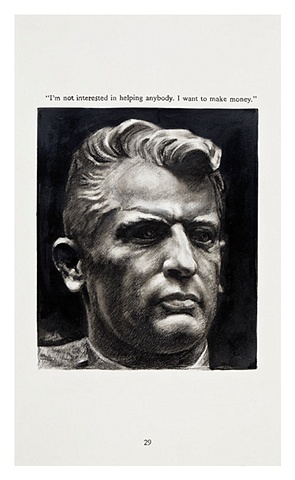 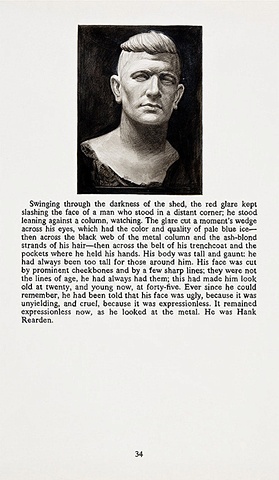 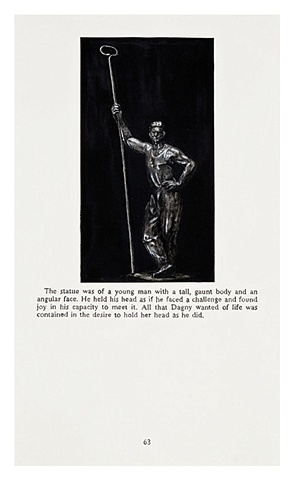 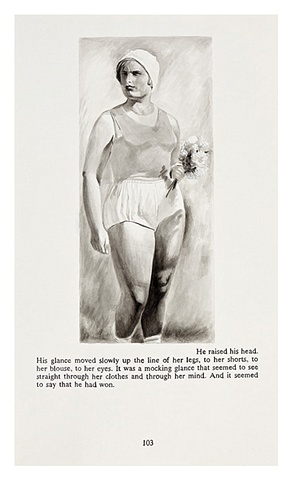 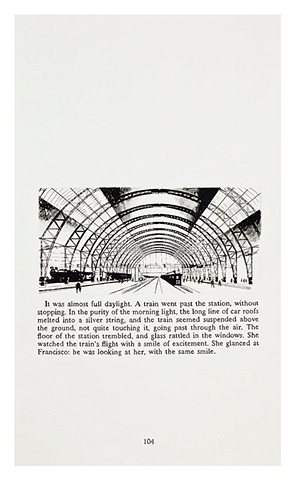 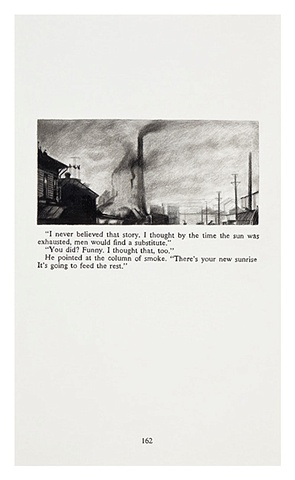 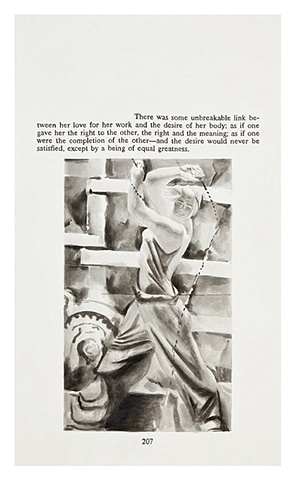 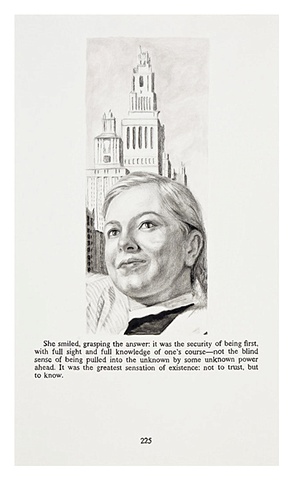 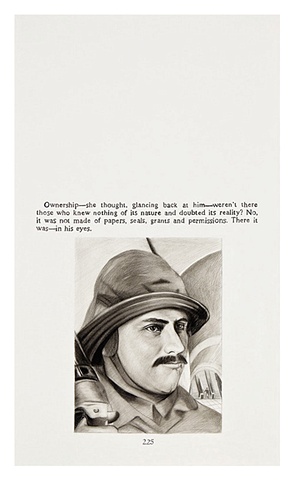 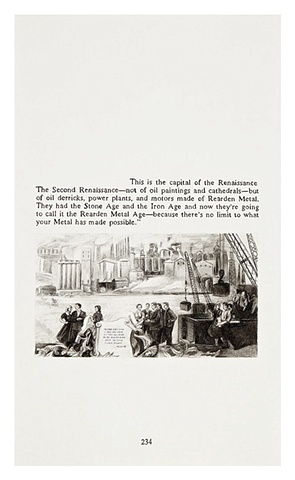 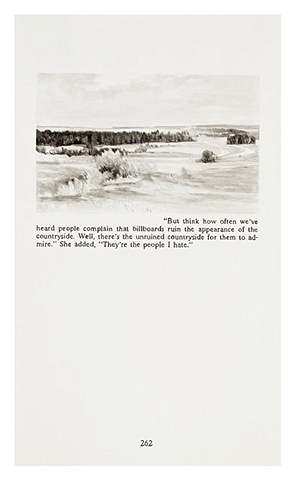 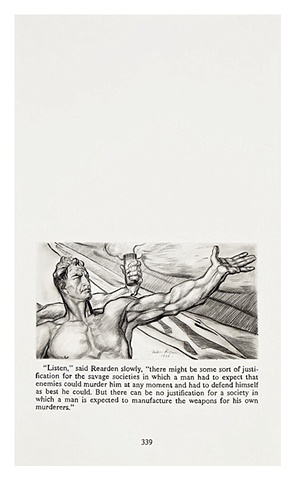 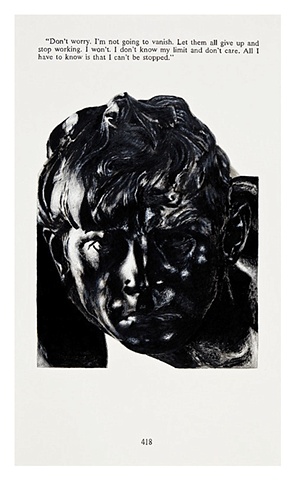 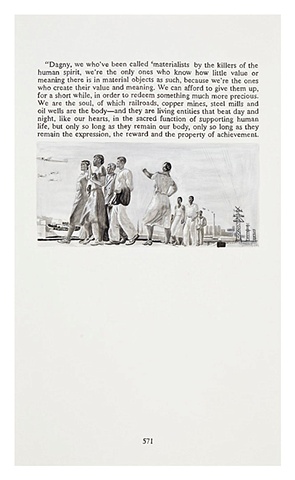 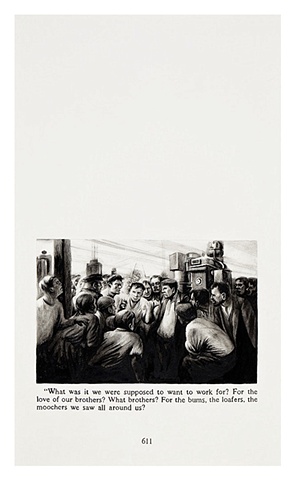 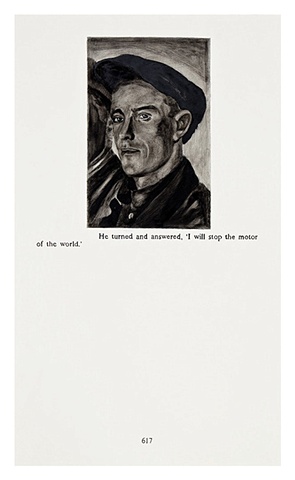 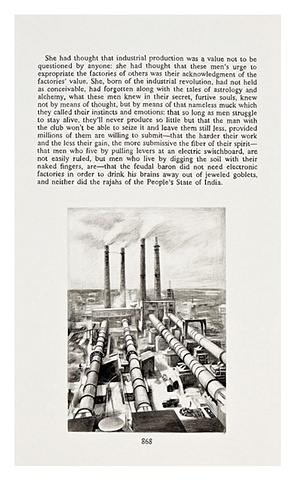 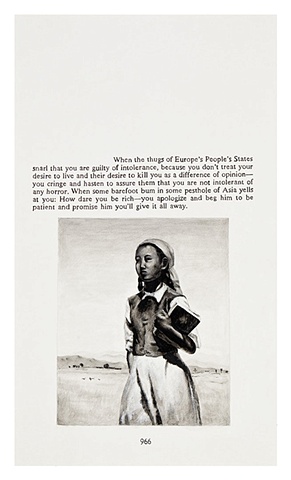 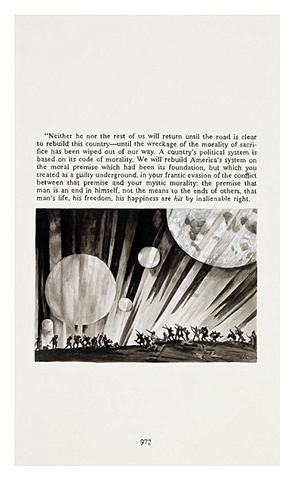 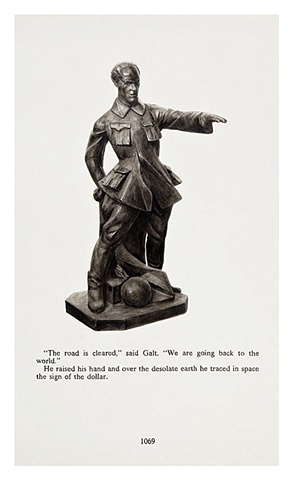