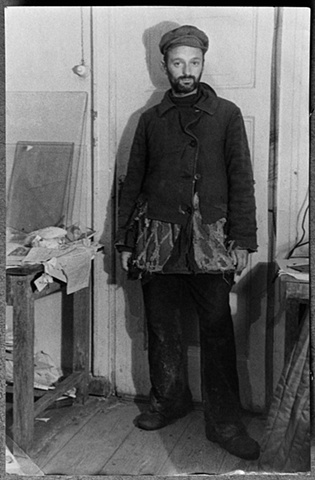 The biographies of the generation of the 1930s are interrupted by the war with fascism. Lifshitz departs for the front. In September 1941, he is wounded. Crossing 17.08 - 17.20

He serves in the Dnepr Flotilla. The flotilla is defeated. Lifshitz finds himself surrounded by the enemy. He spends September and October of 1941 slipping through enemy lines. Photo (People’s Commissariat of Internal Affairs) 17.20 - 17.30

This photograph was taken when he finally made his way to friendly troops.