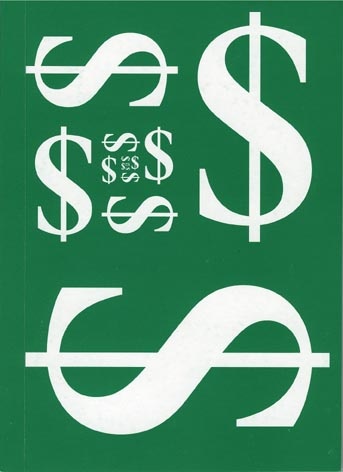 Communist Guide to New York City is a collection of 76 photographs of buildings, public places, and sites in New York City, that are connected to the history of the Communist Party USA, including photos of buildings which housed at different times the headquarters of the CPUSA, residences of important American Communists, sites where Communist-organized strikes and demonstrations took places, and court houses where American Communist leaders were tried. The photographs are accompanied by captions explaining the significance of each site. Additionally, different neighborhood maps locate the buildings and sites within New York City.

With essays by Olga Kopenkina, Kim Förster, and Yevgeniy Fiks.

This publication was made possible with kind support from the Graham Foundation for Advanced Studies in the Fine Arts.